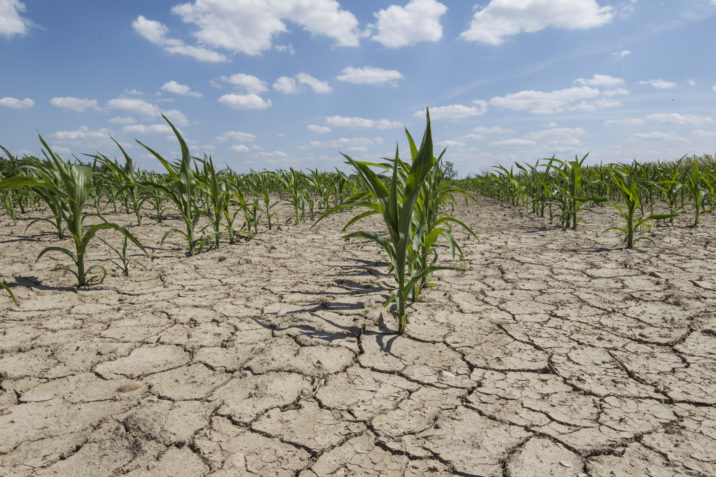 BlueBay Asset Management is gaining support for proposed reforms to the restructuring of emerging markets sovereign debt, which would allow countries to kickstart economic growth while also channelling funds to ESG projects or linking their funding to sustainability KPIs.

Polina Kurdyavko, head of emerging markets at the firm, said many emerging and frontier markets were facing a “perfect storm” in the current economic environment. These countries, especially those in Sub-Saharan Africa, were hit harder by covid and are now suffering from rising costs for their dollar borrowing due to US rate rises, as well as higher commodity prices.

From 2009 to 2021, countries in Sub-Saharan Africa borrowed $95 billion, much of which came from multi-nationals, including the IMF. Sri Lanka has already entered restructuring this year and Ghana has hired advisers, after its sovereign bonds fell to around 30 cents on the dollar.

Kurdyavko said the potential Ghanaian restructuring was an interesting case. “Not only have they been a good citizen historically, they’ve also had pretty decent market-friendly policies,” she said. “It’s not even a question of mismanagement, but a question of economic reality.”

With global growth forecasts to remain constrained over the next two to three years, other frontier market economies may follow suit. “Again it becomes less about mismanagement and more about the inability to manage the fiscal deficit in the current account dynamic and the debt load in a recessionary environment with high core rates,” said Kurdyavko.

The problem is that defaults with year-long restructuring processes limit the capital available both to defaulters, which may end up on a restrictive IMF programme, and to non-defaulters with similar characteristics, with investors unwilling to lend to a country which may also end up in restructuring in a few years.

“If those countries go through restructuring for three to five years, that is they don’t get any funding apart from the IMF programme, it’s difficult to use that money to actually regain growth that was lost through the restructuring process,” said Kurdyavko.

Her solution is to provide new money to countries during the restructuring process in order to kickstart growth. This could be linked to sustainability KPIs such as emissions or partially channelled into ESG projects. Governments could be incentivised to reach targets via a step-down mechanism in the funding.

In order to de-risk these investments, guarantees could either be given by multi-laterals, or by reallocating unused allocations from the IMF’s Special Drawing Rights reserve from developed markets to emerging markets as collateral.

As well as allowing for ESG improvements, the proposal would also have financial benefits, Kurdyavko explained. In countries with the right government, a more constructive outcome means that the haircut taken by bondholders won’t be “as drastic” as under ad hoc restructuring.

“Instead of trying to solve for the haircut, you’re going to be more focusing on what does this country need to restart its growth,” she said.

The proposal would also avoid the possibility of a “Mexican standoff”, where the IMF proposes a framework which is unacceptable to bondholders and the process has to be restarted.

“In general, bondholders have the strongest voice when the creditors have no alternative sources of funding, so to me this is a perfect opportunity to sit down and say, ‘Let’s put a solution together which ticks many boxes, not just trying to solve for the biggest haircut investors will take’,” Kurdyavko said.

She has received a broadly positive response in conversations with market participants. Bondholders and investors “have been quite receptive of this as a concept”, she said, with conversations also taking place with the UK government. BlueBay has been asked to present the concept to commercial creditors and multilateral institutions by the IMF.

The biggest pushback the firm has seen has been from restructuring lawyers representing both countries and investors, who say the negotiation process might take too much time, and that it would be better to restructure a country’s debt and then turn to the ESG solutions. However, Kurdyavko feared normal debt restructurings could also take years to achieve.

“If the solution is to wait for two years because we can’t reach an agreement today then surely we can use this time to be more productive by putting together a more constructive outcome,” she said.

Kurdyvako’s suggestion is not the only ESG initiative in the emerging markets sovereign debt market.

Some countries are turning to debt-for-nature swaps organised by The Nature Conservancy, where countries are lent funds to repurchase debt in exchange for guaranteed expenditures on natural conservation. Belize repurchased a $553 million bond under such an agreement in May this year, while Bloomberg reported last month that Gabon is in talks for a similar deal.

ICMA has also published standardised Climate Resilient Debt Clauses, which can be inserted into sovereign bonds and allow countries to defer debt repayments in the event of a severe climate shock or natural disaster.

A research note by Barclays published on Monday recommended an underweight to Pakistan government bonds, due in part to its high vulnerability to extreme weather, and an overweight to Malaysia due to its low vulnerability.