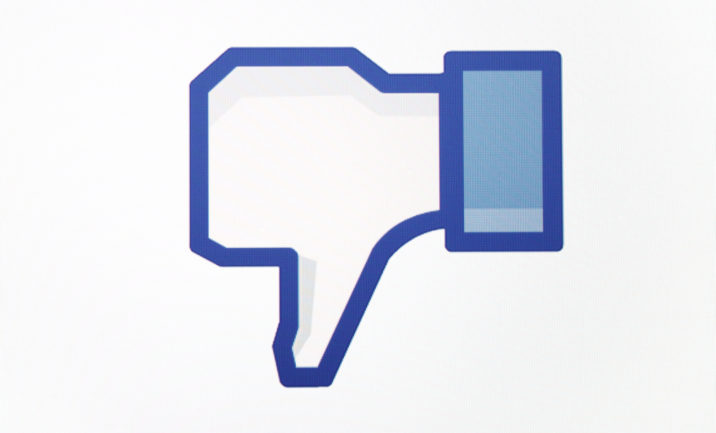 Amazon and Meta recorded respectively 15 and 12 stakeholder resolutions, but none were approved at the companies’ AGMs due to their founders’ voting power.

Jeff Bezos holds almost 10 percent of Amazon’s voting stock. Mark Zuckerberg owns nearly 13 percent of Meta but controls more than 50 percent of the company’s voting rights, de facto providing him with a veto on every vote.

“Reliance on dual class shares to maintain personal control blocks any shareholder calls for basic good governance,” said a spokesperson for SumOfUs, a non-profit that assisted in the filing of two proposals at Meta.

Dual or multiple class share structures allow for the issuance of different types of shares to which different levels of voting rights are attached. This often results in founding members of a company maintaining control of the business despite holding a disproportionately low level of equity.

Meta was confronted with a shareholder proposal targeting its dual class capital structure, which recorded the highest level of support amongst all stakeholder resolutions at its AGM.

However, social issues such as workers’ rights, lobbying activities, the tackling of misinformation, censorship and human rights were the main focus for filers.

While Meta’s management blocked every proposal, roughly a quarter of independent votes were cast in favour of four investor resolutions. These dealt with the use of concealment clauses, a human rights impact assessment, and reports on lobbying and community standards enforcement.

Amazon’s AGM also featured resolutions targeting contract clauses and lobbying, although workers’ rights were the main focus of campaigning ahead of the AGM.

Activist investor Tulipshare put forward a proposal on warehouse working conditions following reports of high injury and employee turnover rates. According to the activist, the resolution gained 44 percent of shareholders votes in favour and was backed by UK asset managers Schroders and Legal & General Investment Management. The latter also voted against Bezos’s re-election as a company director. Amazon had initially tried to exclude the warehouse proposal but the Securities and Exchange Commission (SEC) sided with the filers, who intend to resubmit it next year. Tulipshare said it expects more proposals like this to be put to a vote in future.

Also at Amazon, a fifth of independent shareholders voted in favour of a proposal on tax transparency, according to PIRC, which assisted OIP Investment Trust and the Greater Manchester Pension Fund in filing the resolution. The closest call at Amazon, however, was related to an environmental proposal targeting the use of packaging material, which attracted just under 50 percent support.

The most impactful investor rebellion at a tech giant came at Twitter, where resolutions on the use of concealment clauses and electoral spending passed the majority threshold. Twitter’s founder, Jack Dorsey, only holds 2.25 percent of shares in Twitter, while Tesla CEO Elon Musk holds almost five times as much as Dorsey’s stake.

Investors at Twitter also voted against the directorship of Egon Durban, co-head of private equity firm Silver Lake who is close to Musk, following the Tesla CEO’s attempt to withdraw from a private takeover of Twitter.

As previously reported by Responsible Investor, Alphabet’s multi-class voting structure does not favour investors filing ESG proposals. Like Meta, the founders of Alphabet control a majority of the company’s rights despite holding less than 13 percent of its stock.

“The ability of Alphabet, like Meta, to block any and all efforts by responsible shareholders to vote for proper oversight should concern all investors, particularly ESG investors,” said the spokesperson for SumOfUs.

The spokesperson denounced a growing shareholder backlash against the harms of “surveillance capitalism”, adding: “Whether we are addressing the need for climate action or protection for democracy and human rights globally, the role of disinformation across our major tech companies is a serious block to the progress [that] responsible investors are committed to.”

Oil and gas majors Exxon and Chevron have had their fair share of shareholder rebellion as well this AGM season.

In preliminary voting results, a majority of shareholders in Exxon (52 percent) voted in support of a report on scenario analysis, filed by Christian Brothers Investment Services (CBIS). The resolution asks the Exxon board to issue an audited report assessing the impact of the International Energy Agency’s net zero 2050 scenario and quantify for investors the potential effects in its financial statements.

“Generalities that ExxonMobil has been providing regarding how the company might manage its assets or shift investments in a net-zero analysis are no longer sufficient and gives us no indication if Exxon would be resilient to accelerating decarbonisation,” said John Geissinger, chief investment officer at CBIS. The investor argues that Exxon falls short in providing only a qualitative description of how it might potentially shift investments to its low-carbon solutions division, which today is not a material portion of the balance sheet, or its core operations.

The oil and gas company also faced a resolution on a racial equity audit, which narrowly failed to pass, reaching 47.5 percent of votes in favour.