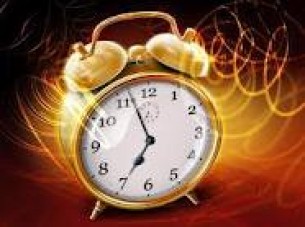 There is an old Arab saying which goes something like this: if your tent in the middle of the desert is hit by lightning, don’t worry, it will never happen again. If your tent is hit twice, then move it! Four years on since the global financial crisis started, it is now arguably in an even more dangerous phase. So now would be a very good time for the members of ICGN & UNPRI to take stock of what they have done to be part of the solution – not the speeches and events – but the real actions and actual achievements in order to safeguard their big, investor-filled tents. The context is clear, albeit uncomfortable. As the noted (US) economist Adam Posen, member of the Bank of England’s Monetary Policy Committee and of the Panel of Economic Advisers to the US Congressional Budget Office and senior fellow at the Peterson Institute for International Economics, said at the Just Banking conference in Edinburgh in April: “One of the great failures of this financial crisis was that large institutional shareholders did not exercise their voting rights and responsibilities”. The Bank of England Monetary Policy Committee isn’t known for being a hot bed of revolutionary fervour! Of course, Posen was just saying what most informed and independent commentators know but generally don’t say, at least so clearly. Whatever else the crisis was due to, there is no doubt that massive failures of corporate governance allowing banks to act irresponsibly contributed enormously to market dysfunction. So investors, alongside regulators, the financial media and economists messed up. The question is what have we learnt and what are we now doing? Learning from failure can be immensely productive. It’s something the financial world hates to do but it’s time to grow up, do so, and move forward, regaining our credibility and license to operate in the process.So what were our biggest mistakes? Here’s our list of ten: