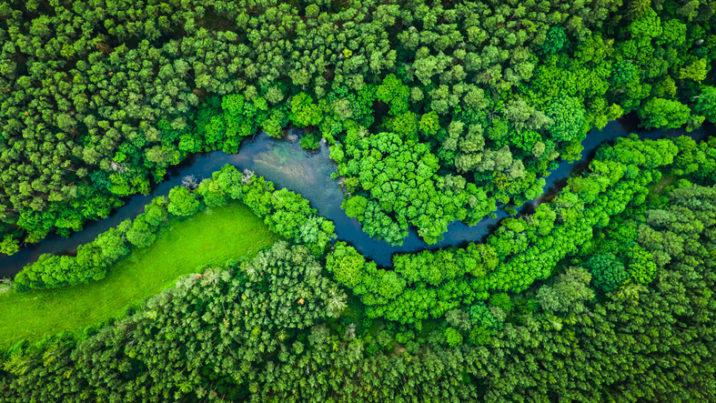 The Brazilian government issued the country’s first sustainable finance taxonomy last week, but ongoing political developments have left its status up in the air.

The taxonomy, which covers the water infrastructure and sanitation sectors, was developed by the previous government of Jair Bolsonaro and released in the waning days of its administration. It will now be up to president Luiz Inácio Lula da Silva to officially adopt the framework.

“Despite being entirely technical and not political, the framework has not been validated by Lula’s transition team,” said Guilherme Gonçalves, an adviser from the Inter-American Development Bank (IADB) who helped coordinate the taxonomy as an independent consultant.

“The change of government generated some uncertainties from the point of view of legal and regulatory security for the sanitation sector, although it’s nothing that cannot be resolved in the first 100 days of government.”

High-priority activities covered by the taxonomy include water supply, sanitary sewage and urban solid waste management. It establishes detailed thresholds at three stages of increasing environmental performance – satisfactory, robust and higher levels – all of which incorporate biodiversity, social and other ESG factors.

The taxonomy could underpin proposed future measures including a database of eligible projects and additional frameworks which link projects to relevant SDGs and performance KPIs, according to government documents (Portuguese only).

A total of 14 international and local taxonomies were reviewed in the drafting of Brazil’s taxonomy, including relevant provisions within the SASB framework, IFC guidelines, CBI’s water infrastructure criteria, the EU taxonomy and a local voluntary green taxonomy developed by financial sector lobbying group Febraban.

The framework was developed by the Ministry of Regional Development in consultation with regional development banks, industry bodies and financial institutions. It was funded via an international partnership with the Inter-American Institute for Cooperation on Agriculture.

Asked about the prioritisation of water-related activities rather than agriculture or other key economic sectors, IADB’s Gonçalves said that the Brazilian sanitation programme “has everything to become the largest environmental programme in the world”.

“Brazil is targeting universal sanitation by the year 2033, which will require investments of approximately $200 billion,” he added. “The government can afford a small portion of these resources and the private sector would be responsible for the rest.

“I estimate that the taxonomy can help raise $100 billion dollars in 10 years.”

President Lula has made moves to reinstate protections for the Amazon rainforest since entering office by making it harder to mine on indigenous lands and reactivating an international conservation fund. A new climate authority is also due to be set up, led by environment minister and green activist Marina Silva.