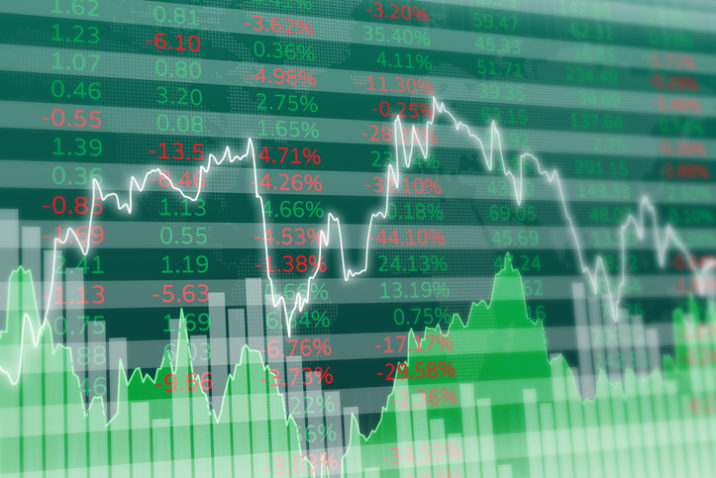 Some sustainability-linked bond issuers are still getting a “free lunch” by securing an initial pricing benefit higher than the potential penalty for missing their targets, according to new figures from the Climate Bonds Initiative (CBI).

The CBI investigated pricing benefits – the so-called greenium – for SLBs for the first time in its latest biannual report on primary market pricing for sustainable debt. It was able to establish a yield curve for 37 SLBs issued from the start of January 2021 to the end of June this year.

Of the 37 bonds, 14 priced with a greenium, of which 11 were USD-denominated. Three companies – UK retailer Tesco, Mexico’s Orbia and Brazilian paper and pulp firm Suzano – saw a pricing benefit larger than their step-up, with a second bond from Suzano one basis point short of matching the step-up.

Tesco, which linked its financing costs to scope 1 and 2 emissions reductions, saw a pricing benefit of 42bps. The CBI noted that the UK group was only the second supermarket retailer to issue a sustainable-labelled benchmark deal and the SLB was the largest bond on its yield curve when it priced, which may have contributed to the greenium size.

The results reinforce the findings of a study published in February, which found that half of SLB issuers saw a greenium larger than the step-up attached to the bond. The authors of the paper, both based at the University of Zurich, warned that SLB issuers were achieving a “free lunch” worth $14.5 million on average.

While the market has largely settled on 25bps as the standard penalty for SLB issuers who fail to meet their targets, some investors have raised concerns that the figure isn’t financially material for larger companies or sovereigns.

Mitch Reznick, head of sustainable fixed income at Federated Hermes, said the market was “fixated” on 25bps, while Insight Investment’s RI head Robert Sawbridge said the concept that 25bps on a single bond is enough to incentivise behaviour “is just not correct”. Italian utility Enel, one of the largest SLB issuers, faces just €3 million in costs for missing targets on one 2029 SLB, Sawbridge said, versus an annual interest cost in 2020 of €2 billion.

Looking at the green bond market, the CBI report found that green bonds continued to attract higher oversubscription than vanilla equivalents, with euro-denominated bonds seeing 3.1x demand versus 2.4x for vanilla equivalents. USD deals saw 3.9x and 2.7x respectively. While market volatility in the first half of this year made it difficult to pinpoint a greenium, a fifth of green bonds priced within their own yield curves, which the CBI said demonstrated value for issuers.

The CBI noted a shortage of comparable vanilla bonds in some sectors, with more than half of euro-denominated bonds in the real estate and utility sectors. It said this was an indication of the “stealth greening” of the euro bond market, where it has become increasingly difficult for bond investors to construct a portfolio without including green bonds from at least those two sectors.