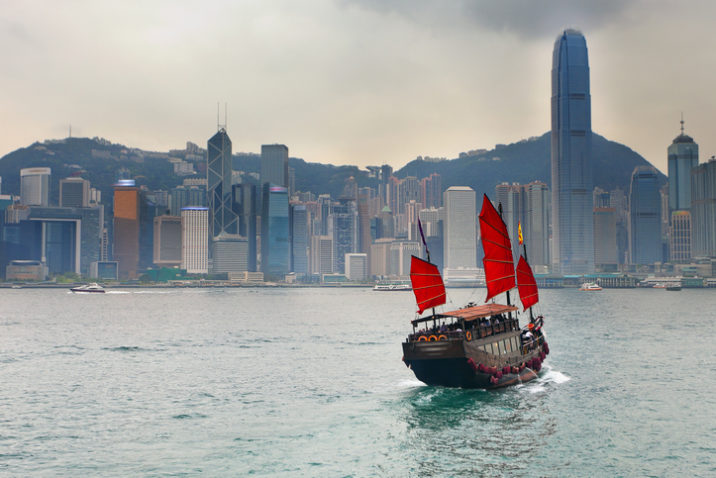 The Hong Kong Monetary Authority (HKMA) has announced plans to start integrating climate risks into its supervisory agenda over a two-year period.

According to a statement issued by the central bank on Thursday, management of climate risks is set to become a permanent item during future prudential meetings with bank management and will include a compliance review against climate risk guidelines issued by HKMA last year.

The central bank in the second half of the year will also begin updating its CAMELS rating framework, which measures the overall soundness of regulated banks, to ensure that climate risk factors are given “sufficient emphasis”.

In addition, HKMA will consider whether to incorporate climate risk into Pillar 2 capital requirements. Unlike Pillar 1 capital, which determines the amount of capital banks need to hold to absorb losses from their loan books and investments, Pillar 2 is focused on insulating banks from the broad range of other risks to which they are exposed.

HKMA said that it will concurrently “closely monitor international discussions” on the proposed use of dedicated Pillar 1 prudential treatments for assets based on their climate exposure. Such a mechanism would allow supervisors to reduce the amount of capital that banks are required to set aside for green assets or conversely increase the requirements for polluting assets – known as introducing a green supporting factor or a brown penalising factor, respectively.

While there is not currently a consensus on the proposed measure, a discussion paper produced by the European Banking Authority (EBA) in May concluded that its use “could undermine the credibility, suitability and efficiency of prudential tools, hindering the ability of these rules to meet their primary objectives of ensuring safety, soundness and financial stability”. A final paper on the subject is due to be published by the EBA by 2023.

The European Central Bank (ECB) has already warned banks that it will consider climate and environmental risks when determining bank capital requirements from this year onwards, but this will be done through its existing risk-focused supervisory framework.

HKMA has also said it will make climate stress testing a permanent feature of its supervisory stress testing framework from “between 2023 and 2024” following the completion of a pilot round last year. Participating banks will be asked to “assess their resilience under multiple stress scenarios featuring extreme climate situations and adverse economic and financial environments”.

Separately, HKMA will crack down on financial sector greenwashing through a series of thematic reviews in the second half of this year focused on the due diligence processes of banks in relation to their green products.

The development of a local green taxonomy is also being explored by the body. Unlike regional peers such as Singapore, Malaysia, Thailand, Vietnam and the governing Chinese mainland, Hong Kong has yet to make any substantial progress on putting a green taxonomy in place, despite previously signalling its intention to do so.

Support for banks to comply with the new rules will be provided through capacity building events organised by the Alliance for Green Commercial Banks, established jointly by HKMA and the International Finance Corporation. The Alliance was set up in 2020 to promote sustainable economic development in emerging markets.