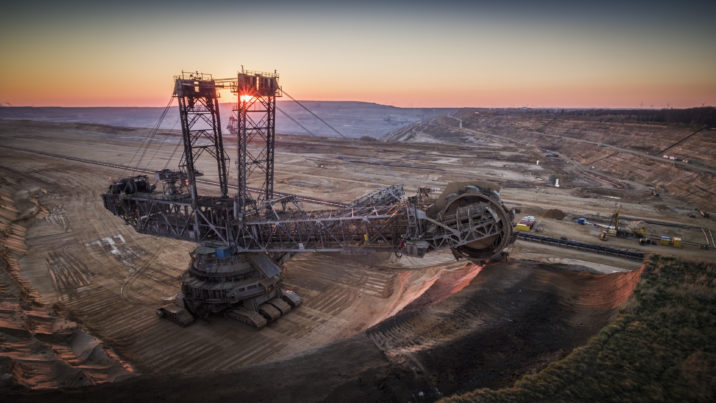 A group of investors have launched an initiative aimed at reforming the mining sector to address key sustainability risks by 2030.

The Global Investor Commission on Mining 2030 will look to push mining firms to improve standards in a series of key sustainability areas including child labour, indigenous communities, impacts on biodiversity and tailings dams.

The commission’s steering committee will be made up of three British pension funds – the Church of England Pensions Board, Brunel Pension Partnership and USS – with a representative from the PRI and an adviser from the UN Environment Programme. It plans to establish working groups to investigate what further industry standards are needed and gaps in global best practice across 10 environmental, social and governance topics.

Adam Matthews, chief responsible investment officer at the Church of England Pensions Board and commission chair, said it was important the mining industry retained its social licence as it scaled operations to meet demand for the transition.

“To achieve net zero requires an expansion of mining and yet the industry will not be able to expand without managing inherent systemic risks, from tailings dams prone to collapse to the impact of automation on workforces, to the relationships with artisanal miners and where mining contributes to, or drives conflict,” he said.

“These are sector-wide issues that require systemic responses if mining is to secure the trust of society to catalyse the flow of capital required for its expansion.”

The launch comes on the fourth anniversary of the Brumadinho disaster, where 270 people lost their lives after a tailings dam belonging to Vale collapsed. The firm has been charged by the US Securities and Exchange Commission with misleading investors over the dam’s safety prior to the collapse – an allegation it denies.

The Church of England Pensions Board and UN Environment Programme have also formally launched the Global Tailings Management Institute.

The institute will oversee the implementation of the Global Industry Standard on Tailings Management, developed between investors and industry bodies in the aftermath of Brumadinho, and will provide assurance and certification of compliance with the standard. It will also seek to promote transparency on details of tailings and facilitate knowledge-sharing.

A nine-person board composed of figures from across finance, industry and other stakeholders will govern the institute, with support from a technical committee. An open call for applications has been launched for the chair and deputy chair of the board, one of whom will be a mining industry representative.

Other large investors such as Federated Hermes and BlackRock said they were also engaging mining companies on the issue of tailings.