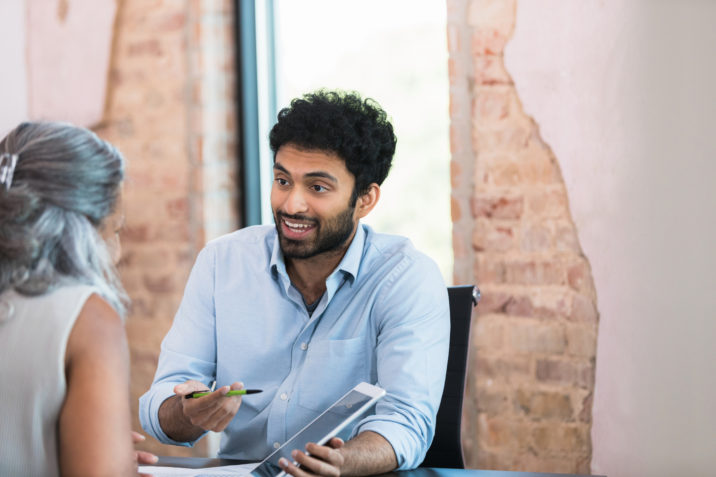 Just a quarter of EU financial advisers ask their clients about environmental or social objectives as part of their assessment, according to ‘mystery shopper’ research carried out by the 2 Degrees Investing Initiative (2DII).

Researchers carried out 300 visits to financial advisers across seven EU member states including Germany and France. They found low consistency across countries, which 2DII says leaves retail investors across the continent “subject to a variable quality of service regarding sustainable finance”.

All advisers will be required to ask clients about their sustainability preferences as part of their suitability assessment from August, as new EU rules on integrating sustainability into advice come into force. Just 5 percent of advisers that were visited for the research, almost exclusively at Danish banks, systematically assessed the whole sustainability profile of their client, 2DII said.

More than half of German advisers asked clients about their environmental non-financial objectives during the initial assessment, compared with 43 percent of Danish advisers. No other country scored higher than 20 percent. Ireland, Germany and Denmark were the top three for asking about social objectives, while all others performed poorly. The EU-wide averages were 25 percent and 19 percent, respectively.

One shopper said that while their adviser seemed knowledgeable about investments in general, he was “not interested” in the topic of green investments, despite the shopper making their preferences clear. “He offered something totally different,” they added.

While the majority of German and Danish advisers appeared to their prospective clients to have a good knowledge of sustainable investment, the average across countries was less than half. Almost 80 percent of advisers in Romania had no knowledge of green products.

2DII makes seven recommendations to the EU to address perceived shortfalls within the advice industry, including providing a framework for training advisers in sustainable finance, offering clarification on how to respond to sustainability preferences and “exercising supervisory controls” on financial advisers’ practices.