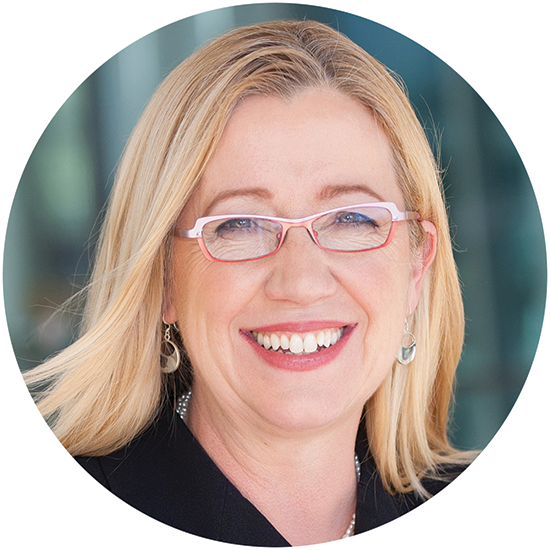 Anne Simpson, Managing Investment Director for Board Governance and Sustainability at CalPERS, is to join Franklin Templeton as its Global Head of Sustainability at the end of February. Simpson’s previous roles include Head of the Global Corporate Governance Forum at the World Bank and Executive Director of the International Corporate Governance Network. While at CalPERS, she served on the Securities and Exchange Commission’s investor and advisory committee, as the inaugural Chair of Climate Action 100+ and led CalPERS investment office’s diversity, equality, and inclusion initiative.

The Securities and Exchange Commission is seeking candidates for its investor advisory committee.

HSBC has made three senior sustainability appointments. Natalie Blythe, Global Head of Trade and Receivables Finance, has been promoted to Global Head of Commercial Banking Sustainability, while Christian Deseglise has made the switch from Head of Sustainable Finance and Investments in Global Banking and Markets to Group Head of Sustainable Infrastructure and Innovation. Chris Webb joins from the Nature Conservancy as Group Head of Carbon Market, as previously reported. In addition to the new appointments, Christine Chow, HSBC’s Head of Stewardship, has joined the board of HSBC Asset Management.

Christian Hell has left KPMG to become a Partner in EY’s climate and sustainability services group. Hell, who has been at KPMG since 2008, is on the Climate Disclosure Standards Board’s technical working group, and is a member of the EFRAG task force on non-financial risk reporting.

Gianluca Cerami is to join infrastructure impact investor ThomasLloyd as Executive Director to support its expansion in the Nordics. Cerami, who has previously worked at Deutsche Bank, leaves his role as Client Director, Institutions and Intermediaries Northern Europe at GAM.

Mathilde Dufour has been promoted to Director of Sustainability Research at Mirova. Dufour, who was previously Director of Research for listed equities, replaces Ladislas Smia who is leaving Mirova.

Ben Lambert has joined Ninety One as co-Portfolio Manager on its 4factor European equities fund. Lambert joins from Canada Pension Plan Investment Board, where he was a Senior Portfolio Manager, and interim Head of Sustainable Investing from 2018-2019. 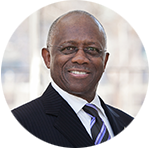 Henry Jones, Chair of the International Corporate Governance Network’s board of governors, has announced he is to retire for health reasons. Jones is also resigning from his position as President of the CalPERS Board of Administration.

Amelia Tan has joined Legal and General Investment Management as Head of Responsible Investment Strategy for Investments. Tan joins from BlackRock, where she was Director of BlackRock Sustainable Investing in EMEA. Before joining BlackRock in 2011, she spent 6.5 years working at Citi.

Natalie Falkman has been appointed Senior Portfolio Manager for RobecoSAM’s circular economy equities strategy. Falkman leaves her role at Swedbank Robur, where she was Senior Portfolio Manager for a sustainability equity strategy. She has previously held a number of roles at Carnegie Investment Bank including Head of Emerging Markets Equity Research.