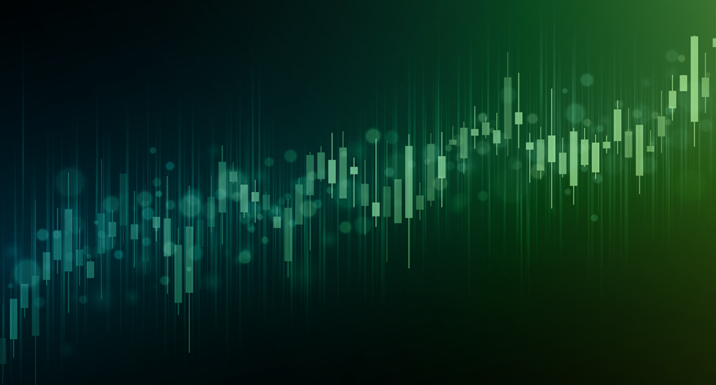 Eva-Maria Zagode, an investment manager for private debt & opportunities at Allianz Investment Management, told RI that access to the Global Emerging Markets Risk Database – set up by the European Investment Bank (EIB) and the International Finance Corporation (IFC) in 2009 – would be a “big step forward for institutional investors”, enabling them to better “underwrite investments appropriately” and price risks in emerging markets.

Zagode, who was speaking on behalf of the UN-convened Net Zero Asset Owner Alliance (AOA), said that perceived high risk in emerging markets “oftentimes prevents institutional investors from investing in climate solutions in them”.

The AOA’s 71 members are committed to transitioning their investment portfolios to Net Zero by 2050 at the latest. The group today renewed its call for blended finance solutions from asset managers, as investors search for ways to allocate capital to green projects in non-OECD countries. Blended finance instruments often use public money to de-risk private investments by providing guarantees or first loss mechanisms.

The Global Emerging Markets Risk Database is run by 24 development bank members known as GEMS and describes itself as “one of the world’s largest credit risk databases” with 33 years of information on emerging markets credit risk.

Last year, it published its first public report, disclosing data on credit defaults statistics. The body said it made the disclosure in response to “the need for greater volumes of private investment tackling sustainable development goals in the most isolated regions.”

But Zagode described those insights as “unfortunately still limited”, adding that “no recovery rates and no disaggregated information on specific regions was made available”.

AOA has previously said that access to broader GEMs data would “enable accurate pricing of risk, and if net losses (defaults multiplied by recoveries) and risk levels are actually lower, this would allow for projects to be financed at lower, potentially more accurate, levels of return.”

EIB and GEMs had not responded to a request for comment at the time of publication.

Zagode told RI that the AOA has been “very pleased” with the number of proposals it has received from asset managers pitching new blended finance solutions. Of the 20 submissions received since the initiative started last year, six were rejected – mainly because they were not blended finance or they were too small scale – while others are in the process of being presented to asset owners for discussion. Today’s call for more proposals came as submissions for the long-running project had tailed off “a little bit”, Zagode explained.

One of the challenges identified by asset managers participating in the project is reaching scale with blended finance instruments, Zagode said, noting that “large institutional investors need a certain size.”

Potential misalignment between the donor’s objectives and the investor’s diversification requirements can be another stumbling block, she explained, using an example taken to an unrealistic extreme:

“If a government says, for example, ‘I only want to do gender-focused, off-grid renewable energy in Sierra Leone,’ but then you have the request from the investor that they want the vehicle to be broad to allow diversification of risk, that’s a challenge.”

“We need catalytic capital available that is more sizable on the one hand and on the other that is also agnostic to the sector and to country,” she said, adding that minimum sector or geographical requirements could be introduced in order to ensure enough investment was channelled into priority areas.

Zagode told RI that, with Germany prioritising sustainable infrastructure and investment into developing countries as part of its G7 presidency, now was a particularly good time to revive the call for blended finance proposals.

“We feel it’s important to raise again further awareness in the market that many more blended finance vehicles are needed at scale to ensure a just transition in developing countries,” she said.