Responsible Investor
Home News & Analysis Achmea IM to vote against pharma pay unless tied to access to...
Return to search 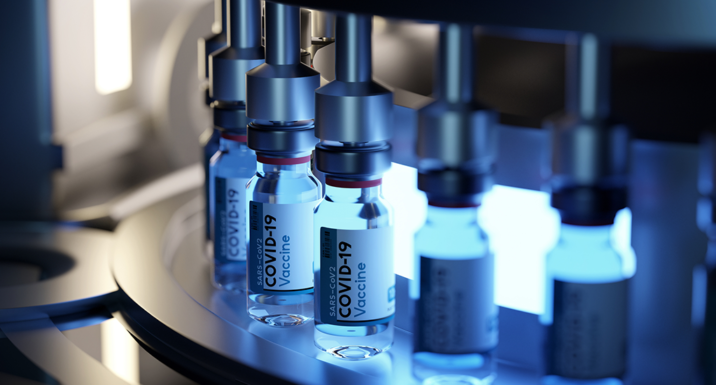 Dutch manager Achmea Investment Management will start voting against say-on-pay at pharma firms not linking remuneration with access to medicine. Access to medicine refers to the availability of “vaccines, medicines, diagnostics and healthcare in general”, particularly among lower-income counties.

“We will screen our investment portfolio and the main pharmaceutical companies on this topic, so if they have not integrated access medicine into executive remuneration, which we deem a very material topic, then we won’t vote in favour of the say-on-pay proposals,” Frank Wagemans, senior engagement specialist at Achmea IM, told Responsible Investor.

He explained that last year the €175 billion manager introduced an escalation strategy linking voting and engagement, and this year it will be “structurally implemented in relation to access to medicine and the pharmaceutical sector in regard to remuneration”.

“The integration of voting and engagement is something we as a sector should work on because it makes engagement more forceful and more effective,” Wagemans said.

His words come as Achmea IM released a letter it sent to medicine to 11 pharma companies, with the backing of close to 40 institutional investors, representing over $1.8 trillion in assets. Signatories include Nomura Asset Management, Länsförsäkringar, Candriam, Actiam and Aegon.

“We, the undersigned, believe in the materiality and long-term value of Access and view this [as] a key component of Board’s oversight in terms of duty of care and due diligence,” the letter stated.

It followed a similar missive sent in January to Pfizer, Johnson & Johnson, Moderna and AstraZeneca.

Wagemans told RI that during its engagements with the initial four firms, investors were told that the companies were favourable to the proposal but struggling to select an appropriate metric and integrating it into executive compensation.

To support them, he said: “we had meetings with experts on the topic, including Access to Medicine Foundation, and came up with what we think is a logical criteria and possible set of metrics which companies could and should use.”

That work forms the substance of the letter sent last month to the expanded list of firms, which now included AbbVie, Novartis, Eli Lilly, GileadSciences, Aspen Pharmacare, Merck and Biogen.

Wagemens told RI that the latest correspondence was timed to coincide with the evaluation of pay policies by the companies, which usually takes place in autumn.

“We thought it would be a very logical moment to reach out to the companies and to state why we think this is an important topic and how this could be done.”

He added, that “we don’t want to micromanage, so we have given several options”.

A sign of progress from the engagement effort, which has been on-going since 2021, is a commitment from Moderna, which stated in its 2022 proxy filing that its bonus programme would include “ESG objectives aimed at ensuring we meet demand for our Covid-19 vaccine from low- and middle-income countries, as well as promoting a sense of belonging among employees”.

In the last couple of years, pharma giants in the US have been hit with numerous shareholder proposals on issues like Covid-19 vaccine pricing and access in low- and middle-income countries.

When asked if Achmea IM was likely to file any proposals this year, Wagemans said it had focused on executive compensation because there is already an agenda item at firms’ annual general meeting on it which investors vote on, “so you do not necessarily have to file a resolution to make your voice heard as an investor”.

Tying ESG considerations to executive remuneration practices is something that investors are increasingly asking of companies. But some have warned about the possibility of unintended consequences in relation to excessive pay justified by meeting ESG goals.