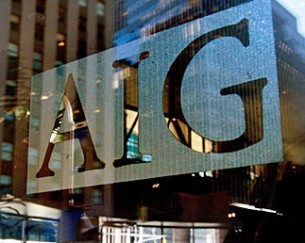 AIG Investments is exiting the cleantech/sustainable investment space and closing down its Sustainable Investment Group just over a month after the funds business was sold to Pacific Century Group, the Hong Kong-based private investment firm, to pay down some of the AIG parent group’s huge debts. An e-mail to clients from Julia Balandina Jaquier, head of AIG’s Zurich-based Sustainable Investment Group, seen by Responsible-Investor.com, said that following the acquisition and as a result of capital constraints, AIG Investments, had decided to focus on its core businesses.Balandina Jaquier is leaving the company but said she hoped to stay in the clean tech/impact investment space. She joined AIG in 2002 and prior to initiating the Sustainable Investment Group was co-head of direct investments Europe responsible for developing AIG Investments’ European private equity business. She could not be reached for comment. In May, the AIG insurance group closed its own environment programme and cut four staff as part of budget cuts.
Pacific Century Group could not be reached for comment.