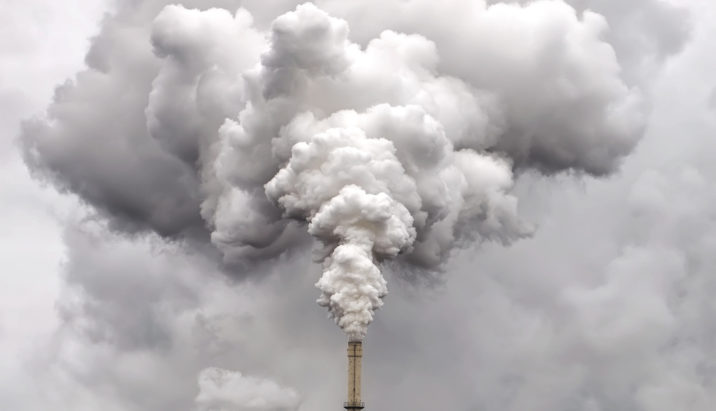 Swedish government pension fund AP7 is planning to break with its traditional approach to active ownership with a new transition-focused mandate.

Johan Florén, head of communications and ESG at the SKr970 billion (€89 billion; $85 billion) fund, told Responsible Investor that the planned transition mandate has a target to invest 10 percent of AP7’s equity assets by 2025. Currently, the fund’s equity investments total around €75 billion.

The manager of the mandate will be responsible for helping to identify a universe of companies with the “most transition potential”, while engaging with big emitters to speed up the low-carbon transition process, Florén said.

Underpinning the mandate is the belief that companies that are better prepared for the transition and accompanying policy changes will make better investments.

The strategy, which will be developed in collaboration with the chosen asset manager, will also see AP7 break with its historical approach to active ownership. The fund will hand over most of the responsibility for engaging with investee firms to the manager.

To date, AP7 has “basically has not outsourced any of our engagement activities”, said Florén. “If we have an asset management mandate with any type of manager, we normally do all the active ownership activities ourselves.”

He added that, with the shift to an external manager, reporting on progress will be important. “We will evaluate on a regular basis how the actual transition is coming along in terms of real economic change.”

As to why AP7 has decided to depart from its usual approach, Florén told RI that it would not be possible to realise the concept behind the mandate without a change in strategy. “It must be a holistic composition from the start, and that means that we can’t have one asset manager doing the asset managing and then others working on voting and engagement,” he said. “It has to be done in one organisation.”

Given the degree of research and development required for the planned mandate, Florén also told RI that AP7 is likely to require the expertise of one of the more advanced, larger managers. “It will take a lot of resources to be able to do all this integration,” he said. “We have high ambitions and we need someone that can match that.”

AP7 is a member of the Paris Aligned Investment Initiative, a body composed of 74 asset owners that have committed to achieving net-zero alignment by 2050.

When asked if there was a danger that such commitments may incentivise funds to divest or invest in lower-carbon options rather than engaging with misaligned firms, Florén said that it was a “major risk”.

“It’s important to stop doing things that, when you think about it, really can’t change anything. Tilting your portfolio to get a lower carbon profile – that’s not changing anything.”

Earlier this week, Florén and AP7’s outgoing CEO Richard Gröttheim wrote an op-ed in the Swedish press in which they expressed concern that “so many opinion-shapers still cling to the notion that sustainable investors can contribute best by selling assets in such companies”.

“The international capital market is dominated by traditional asset management without significant climate ambitions. What is lacking are sustainable investors who are prepared to roll up their sleeves and get involved as owners,” the duo said. “Owners with large shareholdings must help companies with high emissions – particularly in the energy sector and industries such as steel, cement, and transport – to adapt their operations.”