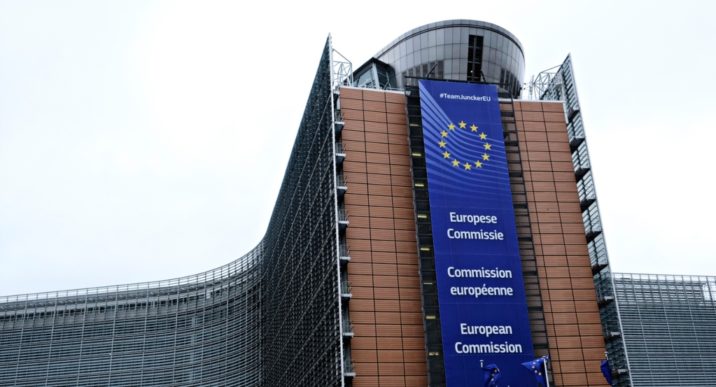 A further 41 funds have dropped their Article 9 designation under SFDR to reclassify as Article 8 amid continuing regulatory uncertainty, according to new figures from Morningstar.

In its quarterly review of SFDR funds, Morningstar identified a swathe of fund reclassifications from several managers.

AXA Investment Management saw the largest number of reclassifications, with 21 funds losing their Article 9 status and plans for a further 24 to be changed. Deka Investment and Robeco each changed the status of seven Article 9 funds, with four funds managed by Neuberger Berman being altered.

Guidance issued by the European Commission in June in response to questions from European regulators clarified that Article 9 funds must make only sustainable investments, which has made a number of funds ineligible. Q3 is the second consecutive quarter to see downgrades after NN IP and Pimco dropped the label for a series of funds earlier this year.

All of the Deka funds which lost their status are ETFs tracking Climate Transition Benchmarks (CTBs), including one with €958 million in assets. The underlying investments are not inherently sustainable, meaning they cannot be classified as Article 9, Deka said, and so they will be kept as Article 8 unless clear guidance is issued that they qualify.

Clarification on this is due over the next few months when the commission responds to a further set of questions from European regulators, including one on the qualification of CTBs and Paris-aligned benchmarks.

Carola van Lamoen, head of sustainable investing at Robeco, said it had narrowed its internal definition of a sustainable investment, which had led to the funds in question failing to meet Article 9 criteria. The investment strategies of the funds have not been changed, she said. Neuberger Berman also said that the downgraded funds did not meet the clarified guidance.

“In light of all these recent developments and in expectation of further downgrades, we can expect the number of Article 9 products to decline in the next six months,” the Morningstar report says.

Among its other findings are that Article 8 funds continued to see outflows, losing €28.7 billion in Q3, with Article 9 funds gaining €12.6 billion. At the end of September, 53.5 percent of European fund assets were in an Article 8 or 9 fund.

Lack of clarity ‘not ideal’

Clémence Humeau, head of sustainability coordination and governance at AXA Investment Managers, said the manager’s fund downgrades had also been driven by the commission’s clarification, as well as changes in internal classification of what a sustainable investment is.

She added that the lack of clarity on some aspects of the regulation, especially on what qualifies as a sustainable investment, had led to an increased workload for her team as they try to land on an internal interpretation.

New reporting requirements will come into force on 1 January, requiring disclosures in precontractual documents. Humeau said that AXA “will mostly likely have to change them soon after that” as new guidance is issued. “In terms of complexity and potential cost, that is not so ideal,” she added.

However, she said it was “very positive” that there was now a clear understanding of the challenges of SFDR and what needs to be clarified. She noted that the commission is trying to clarify as much as possible and improve the usability of the regulation.