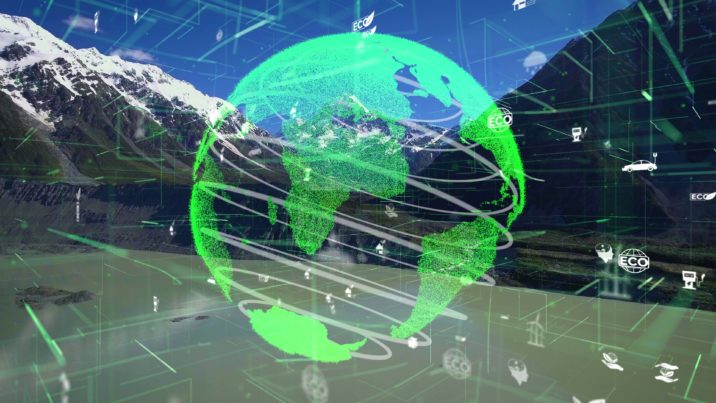 CBUS Super, which serves Australian construction workers, has confirmed its departure from the UN-convened Net-Zero Asset Owner Alliance (AOA) days after announcing the appointment of a new ESG head.

The A$59 billion (€40 billion; £334 billion) superannuation fund was the first Australian asset owner to sign up for the AOA in 2020, saying at the time that it was “determined to play our part in these global advocacy efforts”. Its exit leaves Sydney-based QBE Insurance as the sole Australian AOA member.

“We made the difficult decision to focus our resources on our internal climate change activities,” a CBUS spokesperson told Responsible Investor. “We support the important work that the alliance is doing and wish all members the best in their endeavours.”

The fund will stick to its climate targets, the spokesperson added.

CBUS has pledged to achieve carbon neutrality by 2050 and reduce its portfolio emissions by 45 percent by 2030.

In addition to adopting an overarching 2050 net-zero target, members of the AOA are expected to set targets on three out of four pillars: engagement, emissions by asset class, sector-specific emissions and finance transition targets (which include investments in climate solutions or enhancing transparency).

Under the asset-class related pillar, for example, members can commit to reduce emissions across listed equity, publicly traded corporate bonds, real estate and infrastructure by at least 22 percent by 2025 or 49 percent by 2030. CBUS’s interim 2030 target falls slightly short compared to this measure.

AOA members that fail to submit climate targets within 12 months of joining must explain the omission or face expulsion. According to the alliance’s second progress report, published today, all members are currently on track, with 44 from a total of 74 having already met the deadline.

This means that two-thirds of the AOA’s total AUM – some $7.1 trillion – is covered by the group’s target-setting framework.

The AOA reported that the number of members’ portfolio companies with climate targets of their own had more than tripled this year, from 35 in 2021 to 122. However, it said that not enough members were submitting sector-based targets as a result of “insufficient, unreliable, incomparable, or non-existent” data.

A separate call to action to companies has been published by the alliance alongside its progress report in an effort to plug this shortfall. It addresses 11 key industries and associated metrics and includes a note for governments to “explore the inclusion of the above metrics in relevant policy”.

“The alliance calls on policymakers to make systemic changes, such as enabling the scaling of blended finance vehicles to mobilise investment in emerging markets and implementing well-designed carbon-pricing mechanisms for cost-effective decarbonisation,” said Thallinger.

“COP27 talks represent a significant opportunity to lay the financial infrastructure which can more rapidly transition the economy to net zero.”

The AOA’s progress report comes after its sister initiative, the Net Zero Banking Alliance (NZBA), faced controversy after indicating that it was unlikely to comply with new requirements to phase down all unabated fossil fuels from 2023. The new requirements were set out by the Race to Zero, a UN campaign body which provides accreditation for the NZBA.

Other criteria include publishing transition plans, accounting for Scope 3 emissions and setting targets based on absolute emissions rather than intensity-based measures.