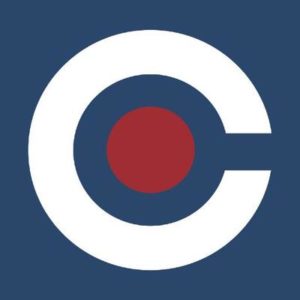 Pipeline firm Energy Transfer Partners’ lawsuit against BankTrack has been dismissed by a US District Court Judge, following the filing of a successful “motion to dismiss” by the Dutch finance campaign group, according to court documents.

RI was told by BankTrack only last month that the lawsuit by ETP – the US based master limited partnership behind the Dakota pipeline project – was likely to go ahead, after being advised its pending motion to dismiss the case would probably be unsuccessful.

But in a judgment dated July 24 from the District Court of North Dakota, US District Judge Billy Roy Wilson granted BankTrack’s “motion to dismiss” the case after finding that ETP had “failed to state a plausible RICO claim”.

The Judge states that without the RICO claim “this Court lacks personal jurisdiction over BankTrack to adjudicate the additional state law claims”, therefore the “BankTrack’s Motion to Dissmiss is GRANTED”.The Racketeer Influenced and Corrupt Organisations Act (“RICO”) dates from 1970 with the “declared purpose of seeking to eradicate organized crime in the United States”.

ETP’s lawsuit accused BankTrack, Greenpeace and EarthFirst! of funding “eco-terrorists” opposed to ETP’s controversial oil pipeline that traverses the US state of North Dakota, in a lawsuit filed last August.

The Judge described ETP’s application of the RICO Act as “dangerously broad”, and found that the firm had “failed on all four requirements” needed to file it.

BankTrack had denied the allegations, regarding it as “bogus lawsuit” that was an attempt to punish it for its opposition to the pipeline.

The judge said that while the ETP complaint “vaguely attempts” to connect BankTrack to acts of eco-terrorism, the NGO’s actual conduct was merely “writing a few letters to financial institutions”.