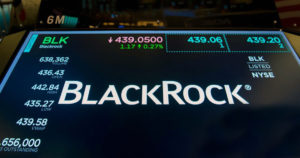 BlackRock, the world’s largest asset manager, is being called upon in a shareholder proposal to report on how it plans to “fully implement” the recent ‘Statement on the Purpose of a Corporation’ put out by US trade group the Business Roundtable, which was signed by Blackrock’s Chairman and CEO Larry Fink.

The resolution was filed by last Friday by As You Sow, the US-based shareholder advocacy group.

In its August statement, the Business Roundtable (BRT) appeared to break with the traditional shareholder primacy model of capitalism – famously attributed to Milton Friedman – towards a more stakeholder-centric view that holds employees, customers, supply chain, and communities within a company's sphere on a more even standing with shareholders.

“Shareholders are ready to put these words into action for the benefit of all” – Andrew Behar, As You Sow.

It was signed by 181 US CEOs, including JP Morgan’s Jamie Dimon, Vanguard’s Mortimer Buckley, and Exxon’s Darren Woods.

Signatories commit to respect “the people in our communities and protect the environment by embracing sustainable practices across our businesses”.

But the new resolution highlights actions by New York-listed Blackrock that its proponents say seem to contradict the lofty BRT statement.

Specifically, it notes Blackrock’s record as the largest investor in companies building new coal power capacity, with total investments of more than $11bn. 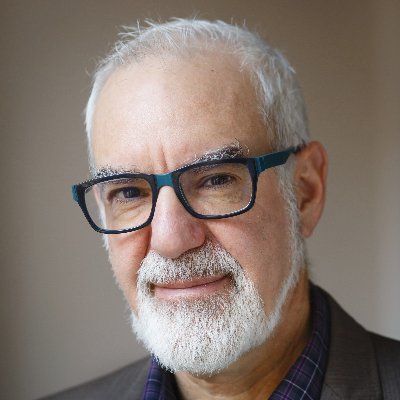 Behar: "Shareholders are ready to put these words into action"

It says the firm’s voting record on climate-related resolutions show it voted against “virtually all” of them in 2019.

Last month, RI reported that the firm is facing shareholder proposal on its ESG voting record, filed by Mercy Investments.

As You Sow concludes that such actions by Blackrock “undermine the core principles of the [BRT] statement”.

It calls on the board to prepare a report how the firm’s “governance and management systems should be altered to fully implement the Statement of Purpose”.

“Shareholders have long understood that corporate short-term practices reduce the long-term value of companies and create lasting harm to society as they externalize costs and pollute the commons,” said Andrew Behar, CEO of As You Sow. “The antiquated notion that corporations exist for the sole benefit of shareholder returns was long overdue for a rewrite given its basic conflict with long-term value creation.”

“Shareholders are ready to put these words into action for the benefit of all,” Behar continued. “Together we can reshape the definition of capitalism to accommodate all stakeholders, including those that have been increasingly left behind to create a safe, just, and sustainable world.”