Responsible Investor
Home News & Analysis BlueBay on Russia: Liquidity, rather than engagement, is ‘most pressing challenge’ for...
Return to search 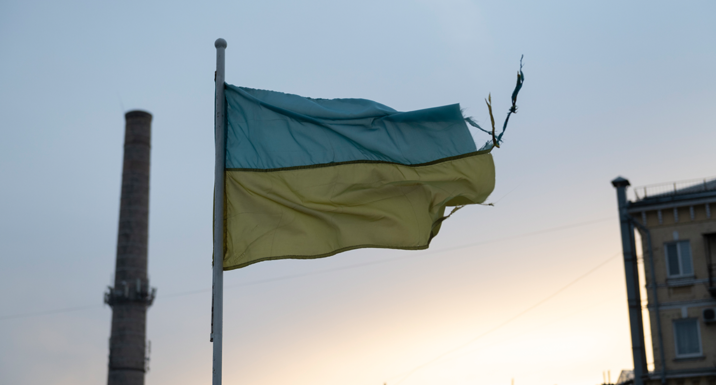 ESG investors in Russian corporate bonds and sovereign debt are unlikely to be able to influence the ongoing conflict in Ukraine, according to one of Europe’s largest fixed income managers.

Holders of Rouble-denominated bonds are expected to be among the most impacted by recent sanctions levied against Russia, as local markets remained closed for the second week running. Prior to Russia’s incursion into Ukraine, local bonds were one of the top five investor overweights according to JPMorgan data.

Investors are still able to trade Russian dollar-denominated bonds, however prices have tumbled across the board due to selling pressure.

Polina Kurdyavko, Head of Emerging Markets at BlueBay Asset Management, said to RI: “Contrary to common belief, engagement by bond investors can be quite productive because you have access to senior policymakers such as finance ministry officials or the central bank. In our experience, engagement yields the best results in relation to conventional financial or ESG topics.

“For example, we have had some success engaging with Brazil on deforestation and Saudi Arabia on corporate governance. Unfortunately, the conflict right now is not only beyond investor control, but also beyond the influence of many other governments and stakeholders.”

Despite this, BlueBay confirmed that it engaged with the Russian financial officials through the course of last year and continues to remain in contact with them.

Looking forward, Kurdyavko said she expects a substantial exit from Russian fixed income securities once local markets reopen for trading. “With regards to the ongoing conflict, I think the most pressing challenge for bond funds is liquidity or the ability to buy and sell securities. Beyond that, investors need to decide whether to reduce exposure to Russia, but considering the geopolitical uncertainty and the use of unorthodox monetary policy, it is likely that many will choose to exit.”

While Kurdyavko would not be drawn on details of BlueBay’s own Russian exposure, she said that the firm was “in an unusual position” as it taken a very conservative position coming into the crisis. The London-based firm has around $127bn worth of assets under management globally.

Separately, Ulf Erlandsson, a former bonds trader at Swedish pension fund AP4, said that fixed income investors should instead ramp up engagement with foreign issuers on their Russian exposure. Erlandsson, who currently heads up a green fixed income research group, said: “While investors may not be able to avoid the primary effects of a crash, they should begin looking at managing second-order effects. For example, if Total does not withdraw from Russian fossil exploration and production, but sector peers Shell and BP do, how should you position in a relative sense between these companies?”

“There may also be scope for this within the green bond markets. In January, the Japan Bank of International Cooperation issued a green bond, just weeks after announcing a financing package for a petrochemical plant with Irkutsk Oil Company. We think those investors should engage with the issuer and get clarity and be consequential if there is misalignment with the issuer and the investors’ policies in this situation.”

While corporate engagement has traditionally been the preserve of equity investors, there has been increasing pressure from the sustainable finance community for bondholders to leverage their influence on ESG issues. The Principles for Responsible Investment and the World Bank have issued guidance on the topic in recent years.