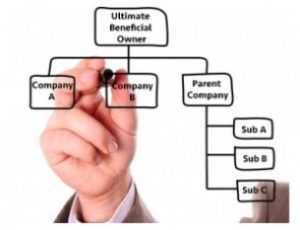 The RI Europe 2018 Conference on June 5/6 in London is hosting a panel session entitled: “Tax – the iceberg risk: why the fall-out from the Panama and Paradise Papers is coming to investors” Click here to look at the conference agenda