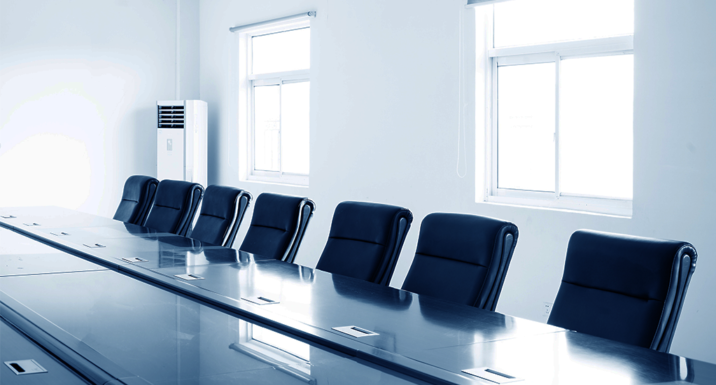 The increasing scrutiny of corporate boards on climate looks set to continue this year, after big European emitters Shell and Fortum are being challenged over their respective strategies via a pioneering legal action in the case of the former and a recommendation against all the latter’s directors from Paris-based proxy advisor Proxinvest.

Today, environmental law firm ClientEarth announced that it has started a first-of-its-kind legal action against the entire board of Shell, claiming that its 13 executive and non-executive directors, collectively, have failed to “adopt and implement” a Paris-aligned climate strategy – a failure, the law firm and Shell shareholder alleges, puts them in breach of their duties under the UK Companies Act.

“Shell is seriously exposed to the physical and transitional risks of climate change, yet its climate plan is fundamentally flawed. If, as we claim, the company’s plan is being held up to be Paris-aligned when it is not, then there is a risk of misleading investors and the market at large,” said Paul Benson, ClientEarth lawyer.

It is the first time that someone has sought to hold corporate directors personally liable for failing to prepare adequately for the energy transition.

The new action comes less than a year after Shell lost a landmark ruling in the Netherlands, in which a Dutch court ordered the company to reduce its emissions.  The following December, Shell’s investors backed its plan to relocate its headquarters to the UK from the Netherlands.

At the same time, Paris-based proxy advisor Proxinvest has recommended shareholders oppose the entire board of Finnish energy giant Fortum over its climate strategy.

In its advice, the advisor stated that “[e]ven though we have no (major) concerns over the (re-)election of the board as such,” the company’s climate strategy, particularly its lack of science-based targets, warrants a vote against:

“In view of concerns over the Company’s climate strategy (specifically relating to: [i] concerns from the investors coalition Climate Action 100+; [ii] absence of a full coal exit policy; and [iii] a lack of science-based certification of its carbon reduction targets), we recommend to vote OPPOSE.”

Loïc Dessaint, Chief Governance Officer at Proxinvest, told RI that under the advisor’s new guidelines for 2022, big emitters that do not have science-based emissions reduction targets will face a vote against the chair.

“Our main expectation is that a company must have carbon reduction targets and [they] must try to make them certified by science, for example, by the Science Based Targets Initiative (SBTi)”, he said.

The advice at Fortum is the first time that Proxinvest has recommended a vote against an entire board on climate grounds. That recommendation was, however, partly the result of a quirk of the Nordic market whereby some companies, unlike most jurisdictions, do not allow shareholders to elect or unelect individual directors but put them forward as slate to be voted on collectively.

Dessaint told RI that Proxinvest had had to decide how to apply its new guidelines in a consistent manner at Fortum and concluded that the best course was to oppose the full board.

Both big US proxy advisors ISS and Glass Lewis are recommending support for Fortum’s slate of directors ahead of the company’s annual meeting on 28 March.

Nordea Asset Management, which is a supporting investor on Fortum as part of CA100+, told RI that it “will support the re-election of Fortum directors.” “Fortum met or partially met most of the CA100+ criteria but they need to continue to make progress,” he said and pointed to the company’s target to “become carbon neutral (Scope 1 and 2) in European generation by 2035 at the latest and carbon neutral globally (Scope 1, 2 and 3 GHG emissions) by 2050”.

A spokesperson for Fortum told RI that its climate strategy and targets “are currently not verified by the SBTi.” He added that the company is not likely to be able to join the body either, after SBTi published a new policy for oil and gas companies this month, in which it revealed that companies operating in these sectors would no longer be certifiable.

The spokesperson added that Fortum is “currently evaluating how to assess our climate targets according to climate science, where the use of independent third party could be one option.”

In response to ClientEarth’s legal action, a spokesperson for Shell told RI that “[a]ddressing a challenge as big as climate change requires action from all quarters.” “The energy supply challenges we are seeing underscore the need for effective, government-led, policies to address critical needs such as energy security while decarbonising our energy system. These challenges cannot be solved by litigation.”