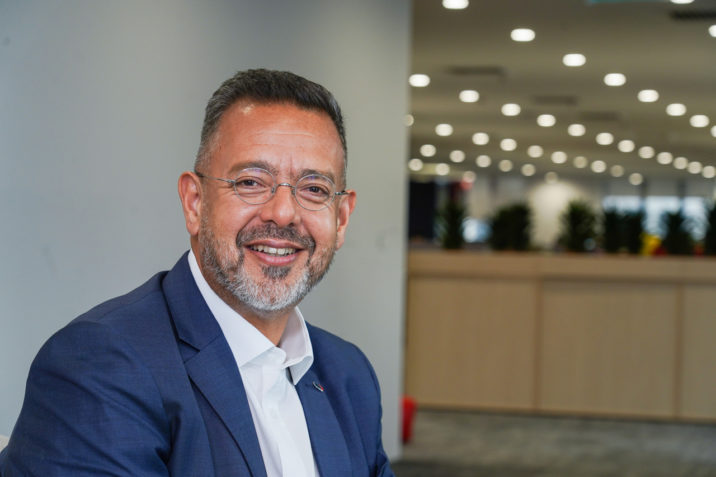 ESG may have run into an image problem outside developed markets, according to the CEO of Malaysian stock exchange Bursa, finance sector veteran Muhamad Umar Swift.

On paper, Malaysia could be a testing ground for the green transition. Studies suggest that the country’s credit rating will be among the hardest hit by climate change by the end of the century, while the country’s fossil fuel-dominated energy mix (94 percent) makes it the second-highest emitter of carbon emissions within Southeast Asia.

Yet few Malaysian companies have tapped sustainable financing instruments in recent years, amid subdued ESG fund flows into global emerging markets more broadly – down some 72 percent in 2022 compared with the previous year.

This is not because emerging economies are blind to the advantages of sustainable development, suggests Bursa’s Swift. Rather, a Western-centric and monolithic view of sustainability has fed perceptions of it being a poor fit for local economic and cultural contexts.

“Too often the conversations around ESG are prohibitive in nature and focused on what you cannot do,” he says “This will not win any hearts.

“It goes without saying that developing nations aspire to be developed. Pivoting to green will allow them to build new economies and create better jobs for the future, so when we talk about ESG we should be talking about what it enables.

“The imperative is to reach out to those who don’t feel that call to action and explaining how it achieves a better outcome for all individuals. I don’t think mandating and imposing strict rules on everything will be constructive.”

Swift also calls for “stronger representation and constructive engagement” from markets such as Malaysia “to make the global sustainability agenda more democratic”.

On his watch, Bursa has made sustainability reporting mandatory, partnered with local banks to provide green financing for listings, launched ESG advisory services and set up an ESG knowledge portal. The exchange has also collaborated with the UK’s FTSE Russell to provide free access to ESG ratings and develop ESG indices.

Looking ahead, Swift is hopeful that Bursa’s newly-launched voluntary carbon market (VCM) will help to put climate and environmental considerations at the forefront of corporate Malaysia’s decision-making.

Swift describes the initiative as a first step towards sparking conversations about the impact of carbon and to create incentives for reducing emissions.

“There is a national imperative to achieve net zero by 2050 and one of the ways to get there is to cap emissions, establish a carbon price and create a compliance market,” he says. “But there is an awful lot of work that needs to be done to achieve this, so we suggested that the starting point should be a voluntary carbon market.

He stresses that Bursa is “not just building an exchange”. “The underlying market doesn’t yet exist so we are building the whole thing from the ground up. You need to have a carbon market which both produces and purchases assets, and currently this is not happening. We need to move things along now.”

Bursa’s other big play in 2022 was to introduce a raft of sustainability disclosure indicators, including TCFD-aligned information on climate transition plans, in the first major revision of its mandatory ESG reporting regime, which has been in place since 2016.

The indicators encompass topics material to the region such as forced labour, corruption, diversity, ESG audits and supply chain due diligence.

According to Swift, compliance with Bursa’s ESG reporting rules has historically been positive but qualitative information has often been lacking. “Assurance and verification are a key part of the revisions,” he says. “Investors often need to make quite difficult decisions based on disclosures, so ensuring the integrity of reported information is key.”

The Bursa framework will also reflect developments around baseline global sustainability disclosure standards, which are being developed by the International Sustainability Standards Board (ISSB).

Speaking as a member of Malaysia’s financial reporting watchdog, Swift is bullish about the prospect of a Malaysian equivalent of the ISSB at some point in the future.

Together with regional peers Singapore and Hong Kong, Malaysia’s Bursa is part of a small but growing club of Southeast Asian exchanges that have announced carbon market initiatives and more stringent ESG policies.

The Singapore Exchange has been particularly effective in punching above its weight, recently taking on regional co-ordinating duties for climate finance initiative GFANZ and partnering with the New York Stock Exchange and other Wall Street players on ESG product development.

But for Bursa and its CEO, global aspirations will need to take a backseat while the exchange gets its own house in order.

“Right now, our primary focus is very much domestic; that’s where we need to move the dial,” says Swift. “The exchange is doubling down on transparency and seeing how we can achieve sustainability goals while providing new growth opportunities for Malaysian corporates.”

Central to that work will of course be Swift’s vision of ESG as an economic enabler that could boost the competitiveness of Malaysian firms – but there will also be a stick for those who do not wise up quickly.

“It needs to be impressed upon Malaysian corporates that being laggards on sustainability could mean a limit on your ability to grow, and a lack of access to capital and markets further afield,” he warns.