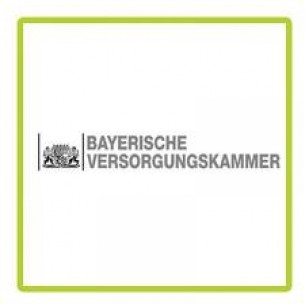 Bayerische Versorgungskammer (BVK), Germany’s largest pension fund with €50bn in assets, and one of only two German UN PRI asset owner signatories, has asked Munich’s public prosecutor to investigate possible corruption in the hiring of a property renovation firm. In a statement, the BVK said that in 2011 it was made aware of possible influence peddling by the firm, which has not been named, to win a contract for renovating the fund’s properties: “As per our governance rules, we then passed on the information to the public prosecutor (for Munich) and are fully supporting the investigation,” the fund said. The scheme has severed its ties to the firm, which is being investigated separately for possible document fraud. The BVK owns around 11,200 apartments around Germany. Its total real estate exposure is around 10% of assets, half of which are direct holdings and the other half international property funds. The statement follows a report in the Sueddeutsche Zeitung newspaper that said the prosecutor was exploring allegations that in exchange for winning the contract, the firm provided BVK employees with cheap renovation of their own properties. The paper quoted a spokeswoman as saying the financial damage could amount to tens of thousands of euros.The BVK did not comment on this directly but said: “We have clear guidelines on the prevention of corruption. Our employees have full access to these guidelines and to a representative who can assist even in unclear cases such as a meal invitation from an external service provider.” It said that as the investigation was ongoing, there were as yet no legal or personnel consequences.
In April 2011, the BVK was one of the first German asset owners to adopt the UN PRI.
The fund has been gradually broadening its involvement in responsible investment. In July, 2011, it hired UK asset manager F&C to employ its responsible engagement overlay (REO) service for part of the scheme’s portfolio. According to the mandate, F&C will engage on behalf of the BVK on issues including environment, climate change, executive pay and commodities for assets that encompass €3bn worth of equities, €500m of warrants as well as €1.6bn worth of corporate and high-yield bonds.