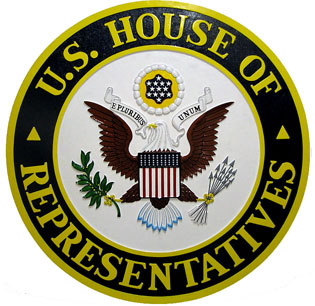 The California Public Employees’ Retirement System (CalPERS), the largest US public pension fund, says dialogue with companies has improved since the introduction of executive pay rules under the Dodd-Frank Act.

“We see a positive impact,” said Anne Simpson, Director of Corporate Governance at the $232bn (€188.3bn) fund, in testimony prepared for a hearing at the US House of Representatives on the impact of the legislation enacted in the wake of the financial crisis.

She said: “Dialogue with companies has improved – and companies are making sensible reforms in response to shareowner concerns.”

The Securities and Exchange Commission adopted its final rules on executive compensation in January 2011 and the first full proxy season under the rules has just been completed.

Unless effectively implemented, she said, the promise of Dodd-Frank would remain “largely unfulfilled”. For example, on derivatives trading, CalPERS strongly supports the regulation of trading to ensure risks are disclosed and conflicts of interest are addressed.She said funds and their beneficiaries would benefit from greater oversight and transparency that legislation would bring. She cited work on the issue by the Investors’ Working Group sponsored by the Council of Institutional Investors and the CFA Institute Center for Financial Market Reform.

“Companies are making sensible reforms in response to shareowners”

She also articulated the fund’s views on how smart regulation should be structured. She said it needs to be “complete and coordinated” and allow market players to exercise their proper role. It should also ensure transparency and address conflicts of interest and perverse incentives. Regulation should not prevent institutional investors from financing legitimate strategies and taking advantage of new opportunities.

“Regulation is not there to prevent risk taking, it is there to ensure that risks are disclosed, and can be managed,” she said.

Simpson is due to speak at the Committee on Financial Services’ Subcommittee on Capital Markets and Government Sponsored Enterprises today in Washington. Link