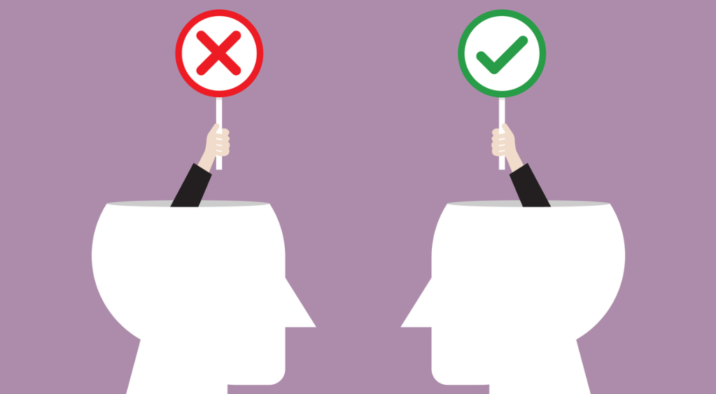 Candriam, the €158 billion European asset manager owned by New York Life, has revealed a stark shift in its voting on corporate climate plans.

This year, the firm supported just 17 percent of “Say on Climate” votes this year, compared with 74 percent in 2021. Details were included in Candriam’s mid-year voting report, published this week, and were attributed to a new “strengthened” framework for assessing such votes.

Since the launch of the Say on Climate initiative – the brainchild of Sir Chris Hohn and his UK hedge fund, The Children’s Investment Fund (TCI) – concerns have been raised that the vote could become an “ineffective compliance mechanism”, akin to the Say on Pay vote in the US, leading to the rubber-stamping of inadequate plans.

Say on Climate votes achieved near-unanimous acceptance from shareholders in 2021, but this year there have been signs that investors were becoming far less supportive and more discerning when it came to corporate transition plans.

In June, Responsible Investor reported that BNP Paribas Asset Management had undergone a similar shift to Candriam, supporting less than a quarter of this year’s Say on Climate votes.

Aksu described 2022 as “a milestone moment” for the fund. “Our voting reflected the fact that the climate emergency simply cannot suffer any further delay, and that all sectors must present credible transition plans,” she said.

She added that Say on Climate votes help assert the legitimacy of shareholders to give their opinion on corporate transition plans and “should drive increased transparency and robustness”.

However, Aksu conceded that “this will only happen if shareholders take their responsibility on this seriously, and in particular that they equip themselves with the skills and competences necessary to challenge these plans”.

Candriam’s voting update also revealed that it “sanctioned” eight European companies over their failure to factor climate change sufficiently when preparing and auditing financial statements by voting against “financial statement and statutory reports, and/or reappointment of auditors and/or auditors’ remuneration”.

“As per our new guidelines introduced this year, we target companies and auditors due to ESG-related concerns, especially where climate risks represent a material headwind to a business and the reporting of these risks is deemed either inadequate or financial statements are viewed to be misleading,” Aksu said.