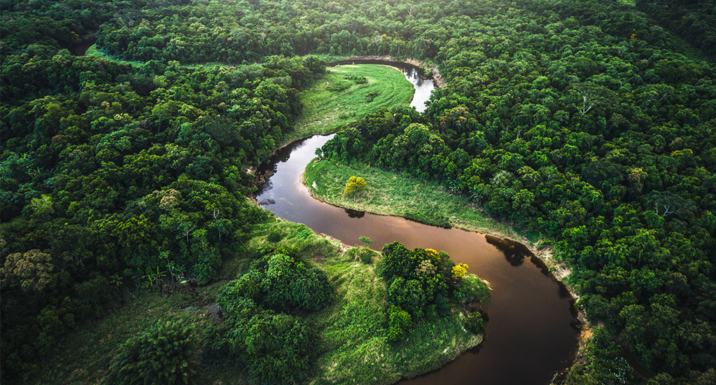 Margaret Kim, the CEO of the second-largest global verifier of carbon credits, has said that a new draft market integrity code should be the minimum standard for such products, rejecting claims from other verification providers that the proposals are unfeasible and ineffective.

The rules are the latest attempt at introducing consistency and high-quality global requirements to address perceived reliability issue which have plagued offset providers. They have been issued by the Integrity Council for the Voluntary Carbon Market (IC-VCM), a non-profit formed in response to COP26, and are known as the Core Carbon Principles (CCPs).

Kim, who heads Swiss-based Gold Standard, told Responsible Investor: “I think the CCPs should be the quality floor or baseline of the market if we’re really serious about integrity in growing the market. Not all standards may agree on this, but we at Gold Standard are keen to ratchet up the quality of credits as we go on.”

In September, the CCPs and the IC-VCM were slated by Verra, the most popular global carbon credit programme by some distance.

In an open letter, Verra said the proposals “will satisfy purists but do nothing to drive investment at the scale needed around the world to combat the climate crisis”.

“The proposed approach will not only fail to create a workable pathway to achieve the IC-VCM’s goals, but significantly harm the voluntary carbon market by enshrining a process that sets impossible requirements, is impervious to input from a range of stakeholders and is unworkable from an administrative standpoint.”

Verra also queried the assumption that “a limited set of individuals can create the rules for a broad and emerging market” without incorporating the views of a wide range of stakeholders.

By contrast, Gold Standard’s Kim told RI: “I have seen criticisms about how the code is too complex and would prevent scaling up but the market needs trust to function. If we’re compromising integrity just because we want to scale, then the market has no place in addressing climate change and driving sustainable development.”

Gold Standard does not share the concerns regarding the credibility of IC-VCM, Kim added, describing the initiative as “market-driven”. She also noted that Gold Standard had previously disagreed with the direction of travel early in the initiative’s set-up but said it is now “heading in the right directions”.

However, Kim said more attention is needed to ensure that smaller and less lucrative conservation projects would be able to meet the requirements of the code.

“It’s important that CCPs are in place for the general market, but the potential added cost and resource burden for vulnerable community projects is not insignificant. Community-based projects require much more onerous local consultation and stakeholder engagement – meeting social safeguards cost money.

“Once the CCPs kick in, we may need to find a price premium for them because these are areas where you can drive sustainable development and co-benefits for the communities where the projects take place. We must be able to reflect the additional value for that carbon asset compared to a relatively straightforward renewable project.”

Gold Standard has also called for the CCPs to more fully align with the Paris agreement’s goals on adaptation finance and overall mitigation of global emissions.

Figures from 2021 show that Verra accounted for nearly 70 percent of the carbon credit market, while Gold Standard came in second with 17 percent of market share. Gold Standard, which is co-founded by the WWF, is known for having some of the most stringent requirements among competing providers.

IC-VCM is in the process of finalising the CCPs, following an open consultation which received over 5,000 comments.