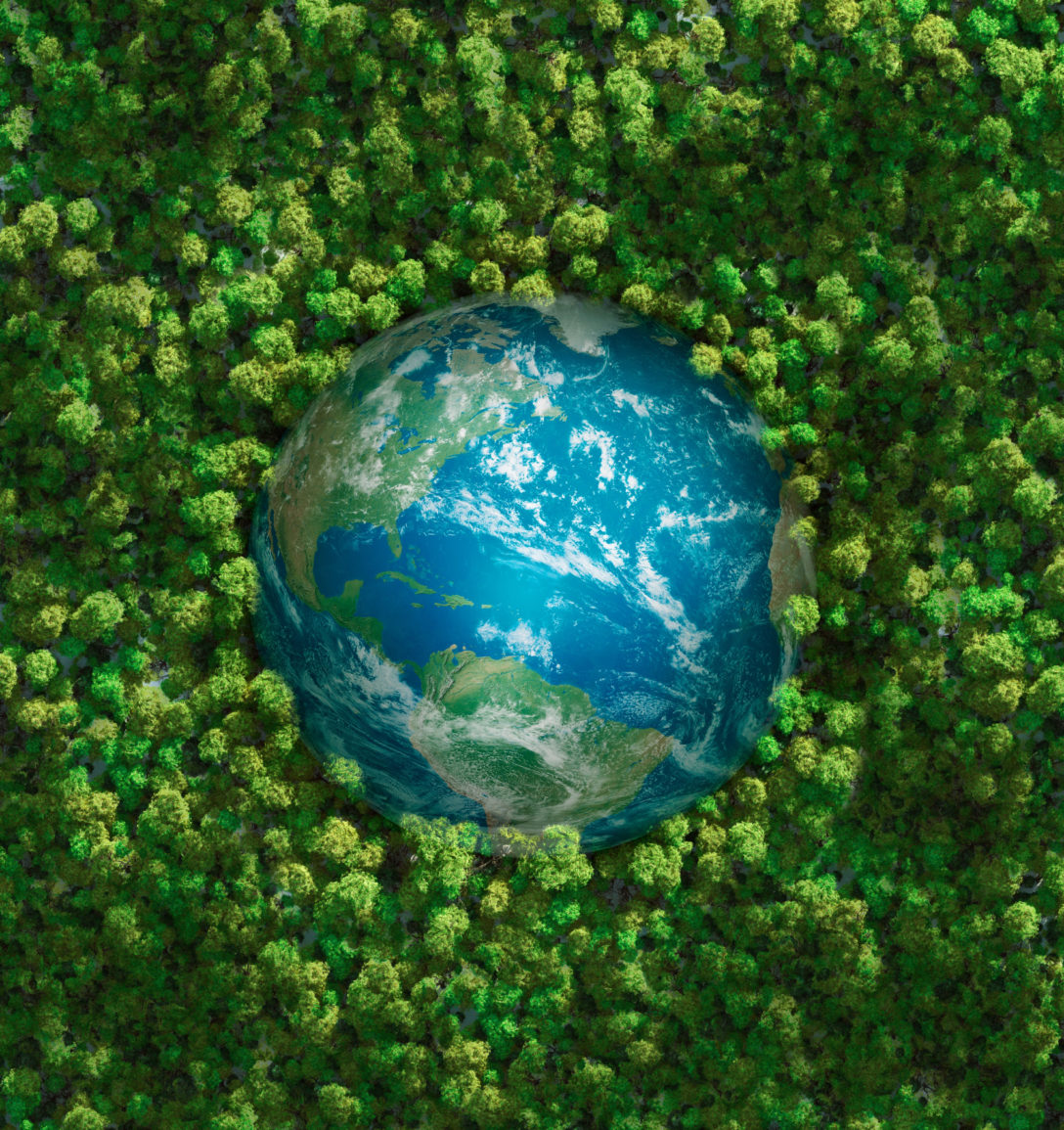 Reports from the Intergovernmental Panel on Climate Change rarely make for cheerful reading and the latest, on climate change mitigation, was no exception – particularly for those looking to the financial sector to take the lead on decarbonisation.

Published at the start of April, the report criticised the pace of investor progress on aligning investments with low emission pathways and described a “persistent misallocation of global capital”, driven by policy misalignment and the perceived risk-return profile of fossil fuel investments. 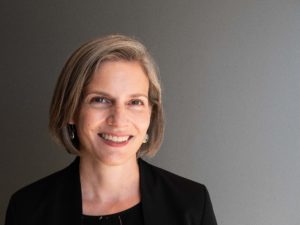 In the run-up to Earth Day – which this year has the theme “Invest In Our Planet” – Responsible Investor sat down with Christa Clapp, lead author of the report’s investment and finance chapter, to discuss the role of the financial sector in achieving the goals of the Paris Agreement.

She is blunt about the industry’s shortcomings: “The IPCC report makes it very clear that the financial sector is not doing enough to support climate action, either mitigation or adaptation.” She points to estimates, cited in the report, that financial flows are three to six times lower than the level that needs to be reached by 2030 in order to limit global warming to below 2C.

At the same time, she is keen to stress that the financial sector cannot go it alone on climate. “It has an important supporting role to play, but in part it’s reacting to signals sent by policymakers, which aren’t strong enough to have investment flows falling in that direction,” she says.

Clapp returns to this theme when discussing the issue of fossil-fuel funding. Highlighting the fact that “persistent financing” of the sector remains one of the biggest obstacles to decarbonisation, she notes that this is “prevalent in both the public and private sector”.

“Although the report flagged that we’ve got a lot of promising commitments to phase out fossil fuel subsidies by governments and to reduce fossil fuel financing by the (public and private) financial sector, it’s not happening fast enough,” she says. “That’s a real area of concern.”

When asked whether financial institutions can justify this continued financing as part of a strategy of encouraging companies to transition, Clapp simply points to the report’s assessment that it could result in stranded assets of $1 trillion to $4 trillion by 2050.

The picture she paints, however, is not entirely gloomy. She highlights two key areas of progress in recent years by the financial sector. Although still well short of the total required, financial flows towards climate action have increased substantially since the IPCC’s last assessment of the sector eight years ago.

“I also think a big positive change is the huge shift in the financial sector in terms of climate risk awareness on the part of investors, financial intermediaries, central banks, and financial regulators,” says Clapp.

“Part of this is caused by regulatory change, and also by all the voluntary initiatives and targets, as well as the increase in demand for green and sustainable-labelled financial products.”

In the report, the IPCC struck a cautious note regarding these initiatives and regulations, noting that it is still too early to assess their impact.

“It will take some time before we actually see the results in the atmosphere and in a reduction of greenhouse gas emissions,”  she says. “But we’re setting the stage.”

With regard to the plethora of commitments made last year, Clapp is cautiously optimistic.

Speaking in her capacity as co-founder of CICERO Shades of Green, a leading provider of second opinions on green bond frameworks, Clapp says while these announcements were positive to see, they are currently a mixed bag.

“It really depends on the details of the plan and the follow-through. For example, you can have a net zero target and be aligned with the Paris Agreement, but if the follow-through isn’t there with absolute emission reductions, then they don’t have as much meaning. The devil is in the details.”

On the question of what should be included in any net zero strategies, she is clear. There should be a strong intention on managing Scope 3 emissions, as well near-term targets – “we can’t leave the steps to achieving our goals to the last minute” – and the management of absolute emissions reductions over time and not solely purchasing offsets.

Clapp hopes to see increasing scrutiny this year of “what happens next” with regard to net zero targets and plans.

“Developing countries are hardest hit in terms of gaps in investment they need to be on track for 1.5 degrees”

The other issue she is keen to see more focus on is the need for a just transition. As she notes, one of the key takeaways from the IPCC chapter on finance is that the countries most affected by the lack of financing on climate change are in the developing world.

“Of the climate finance flows that we can measure, about 90 percent are going towards mitigation projects. However, we have real needs on the adaptation and planet resiliency side, particularly in developing countries, and they are hardest hit in terms of gaps in investment they need to be on track for that 1.5 degree limit.”

She continued: “There are a lot of real challenges to financing and managing the physical impacts of climate change and one of the messages of the report is that when you look at some of the inequities in access to finance and capital markets, and at the same time this increased exposure to the physical impacts of climate change, we actually have a worsening outlook for a global just transition.”

Clapp ends, however, on a positive note: “The good news is that we have enough capital in the world to close the climate financing gaps, we just need to mobilise more financing in a positive direction for the planet.”