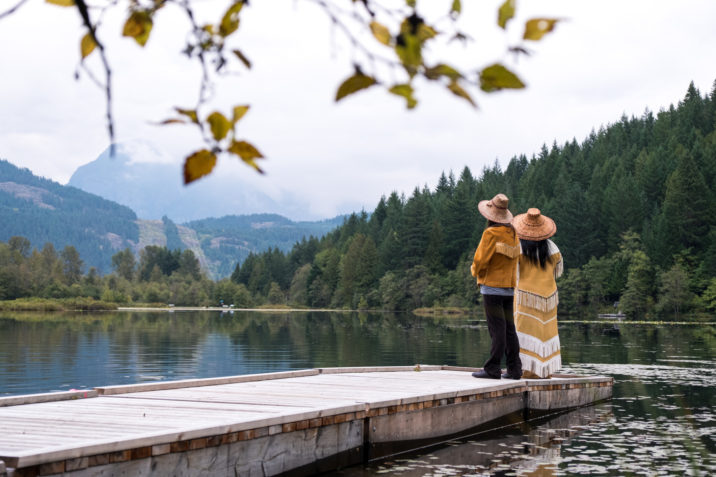 Climate Engagement Canada (CEC) has opened a consultation on its net-zero benchmark with a strong focus on the Just Transition and the need to safeguard indigenous rights.

Launched in October 2021, CEC is coordinated by Canada’s Responsible Investment Association, the Shareholder Association for Research and Education (SHARE), and Ceres.

The 40 firms selected for engagement – which kicked off in mid-2022 – operate across the Canadian economy in the oil and gas, utilities, mining, agriculture and food, transportation, materials, industrials and consumer discretionary sectors.

CEC’s benchmark will be used by participants when engaging with companies to create common standards, as well as providing a framework for those conversations and the setting of engagement objectives.

The consultation on the benchmark will close on 15 February. The final framework will be published on CEC’s website in late Q1 and the first company assessments against the new framework are expected to be released in autumn 2023.

According to CEC’s benchmark guidance document: “CA100+’s benchmark has proven to be reliable and applicable to assess the climate performance of a wide range of companies across the global economy. For this reason, CEC’s benchmark has been designed based on the CA100+ benchmark (version March 2022) to advance a global standard for climate action.”

The main area of difference between the two is in the sections on the Just Transition. While both benchmarks have similar sub-indicators and metrics, CEC’s benchmark is arguably more in-depth in its language and specifically namechecks indigenous communities.

For instance, companies are expected to commit to the principle of free, prior and informed consent (FPIC) where indigenous peoples are affected by the implementation of their decarbonisation strategy.

Kevin Thomas, CEO of SHARE, told Responsible Investor: “The CEC benchmark seeks to build on the work already done by the global CA100+ initiative. But when looking at the Just Transition, we all acknowledge that much of the detail will have to be determined at a more national or local level, so we worked to expand and enhance the Just Transition indicators.”

He noted that CEC and CA100+ are in close contact and are “aware of our respective discussions and consultations on the Just Transition indicators”.

Once all feedback has been received and the indicators are finalised, CEC will share the results with CA100+ and “continue discussions about if or how these may be applicable for the broader initiative”, Thomas said.

CA100+ recently conducted a consultation on the next iteration of its own benchmark, which includes more comprehensive Just Transition metrics and features additional ones similar to those used by CEC.

For example, both include: “The company discloses the quantifiable key performance indicators it uses to track its commitment to a Just Transition.”

A spokesperson for CA100+ told RI: “We are in contact with Climate Engagement Canada, and the two initiatives will seek to align their benchmark methodologies where appropriate.”

The initiative plans to publish the updated net-zero company benchmark framework before the end of Q1.