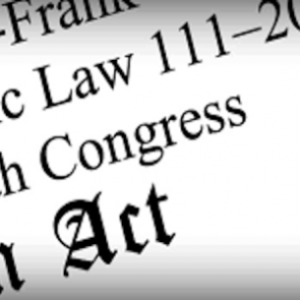 *Report reference: McDowall Associates (2015) Are the Banks Changing the Compensation of their CEOs?