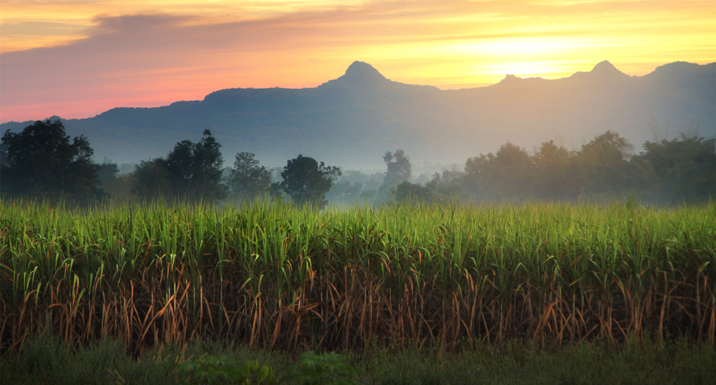 A Thai company facing legal action over the alleged forcible evictions of hundreds of families has been recognised by S&P as a global leader on sustainability.

Mitr Phol, one of Asia’s largest sugar producers, was awarded an S&P Silver Class Sustainability Award earlier this month, ranking it among the top 5% of companies within its industry based on S&P’s in-house sustainability scores.

While the company’s individual scorecard was not publicly available, social topics – comprising human rights and occupational health and safety – make up a third of S&P’s scoring methodology. The credit agency said that it had removed companies with excessive controversies, based on “media coverage and publicly available stakeholder information provided by RepRisk ESG Business Intelligence”, from consideration.

Mitr Phol is one of only 74 companies to receive the S&P Silver award from over 600 companies recognised by S&P for leading sustainability practices in 2021. Seventy top-billed companies received the Gold award.

Over 7,500 companies worldwide were assessed by S&P for the awards.

Yet, Mitr Pohl is currently facing landmark legal action from over 700 Cambodian families who say they were forcibly displaced and dispossessed to make way for sugar plantations over a decade ago without receiving compensation. Community leaders who opposed the evictions were arrested and assaulted, according to NGO reports.

The ongoing lawsuit is the first class-action claim filed in a Thai court by plaintiffs from another country against a locally-owned company operating outside Thailand. It has been identified by human rights group Amnesty international as a key test case for transboundary disputes within the region.

“Today’s ruling is a watershed moment for human rights and corporate accountability in Southeast Asia,” said Ming Yu Hah, the body’s Deputy Regional Director for Campaigns said after Thai courts ruled that the lawsuit could proceed.

“The decision rightly recognises that national borders must not provide corporations with a free pass, nor should they pose a barrier to anyone seeking justice for alleged human rights abuses.”

According to an independent assessment by SDG benchmarking body the World Benchmarking Alliance (WBA), Mitr Phol “has most room for improvement in the nutrition and social inclusion measurement areas, where it performs the lowest”.

The WBA also noted that the company, which received a score of 27.1 out of 100 in a recent industry-wide survey, “does not commit to recognising and respecting the legitimate tenure rights related to the ownership and use of land of local communities”.

Sanne Helderman, Lead Research for Food and Agriculture Transformation at WBA, said: “Respecting and protecting land rights of legitimate tenure rights holders is considered a key topic in WBA’s benchmark assessment. Companies not showing any commitments in that regard is therefore truly concerning, particularly those that have encountered relevant issues and allegations in the countries they operate in. Holding them to account in those cases is important, also to incite change.”

Commenting on the story, investor advocacy group ShareAction’s labour and corporate social head Martin Buttle said: “With the EU publishing its long-awaited directive on corporate sustainability due diligence this week, human rights issues should certainly be regarded as material. The fact that there is an ongoing class action lawsuit against Mitr Phol should be a concern for investors and suggests their inclusion in the 2022 S&P Sustainability Yearbook is problematic.”

S&P acknowledged multiple enquiries from RI over the last week, but did not comment on the story. Calls to Mitr Phol and messages submitted via its website were unanswered.