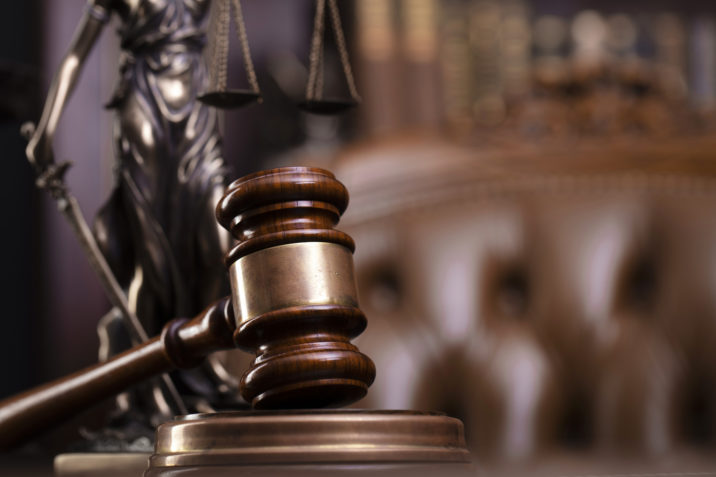 A consumer organisation in the German state of Baden-Württemberg has launched legal action against DWS and a Commerzbank subsidiary over the use of sustainability claims in advertising.

The Verbraucherzentrale Baden-Württemberg (VBW), a non-profit consumer organisation, filed the claims against the DWS Invest ESG Climate Tech Fonds, claiming that a series of advertisements for the fund were potentially misleading to consumers. It has also launched a lawsuit against Commerz Real over impact claims.

In an advertisement from May this year, DWS said that an investor in the fund would be putting 0 percent of their investment towards coal or arms. VBW said this could be misleading because it does not explain how the information has been obtained, and that revenue thresholds meant that companies in the fund could be generating some revenues from coal.

The complaint further claimed that the fund’s relative emissions advertising could be misleading because the calculations are not explained, and that the quality of emissions data cannot be verified. The advertising says the fund has 90 percent lower emissions than the MSCI World index.

Another advertisement says that putting money into the fund means investing “in achieving climate goals in a targeted manner” and told investors they would “help combat climate change through targeted investment”. DWS does not provide any evidence for these claims, VBW said.

A spokesperson for DWS rejected the criticisms. “DWS takes great care in the production of advertising materials. We have thoroughly examined the documents in focus and remain convinced that DWS’s advertising materials criticised by the consumer organisation comply with legal requirements. Also in relation to the dynamically developing area of ESG, it is our aspiration to present our products in a transparent and comprehensible manner. We will continue to regularly review and further develop our advertising materials.”

VBW also filed a second lawsuit against Commerz Real, an alternative assets subsidiary of Commerzbank, over claims made about its impact fund. The group has previously taken legal action against Commerz Real over advertising for the same fund, which led to a Stuttgart court ruling that the advertising was likely to mislead consumers.

The latest case centres around claims made by the fund that it achieves a “measurable ecological impact”, which VBW disputes is the case. It filed the case in August this year at the Regional Court in Stuttgart.

A spokesperson for Commerz Real said it rejects the accusations and looks forward to judicial clarification. “klimaVest invests primarily in wind and solar farms,” the spokesperson continued. “The positive contribution of such plants to CO2 avoidance is undisputed and the amount of electricity generated by a wind or solar farm can be measured precisely. On this basis, CO2 avoidance can be determined using established avoidance factors. The investment approach of klimaVest must be fundamentally distinguished from strategies of funds that invest in listed securities or bonds.”

VBW has been actively taking German financial institutions to court over their ESG claims. Last year, it forced Dekabank to remove a fund impact calculator from its website. Dekabank disputed VBW’s claims that the calculator was misleading, but agreed to remove it rather than go through the legal process.

Niels Nauhauser, the head of VBW’s pensions, banking and credit division, said that greenwashing was the “order of the day” in financial products. The influence of financial products which are advertised as sustainable on the promotion of sustainable technologies and the economy must be evidenced, he said, adding that “advertising promises based on a contrary understanding of capital markets do not lead to more sustainability”.