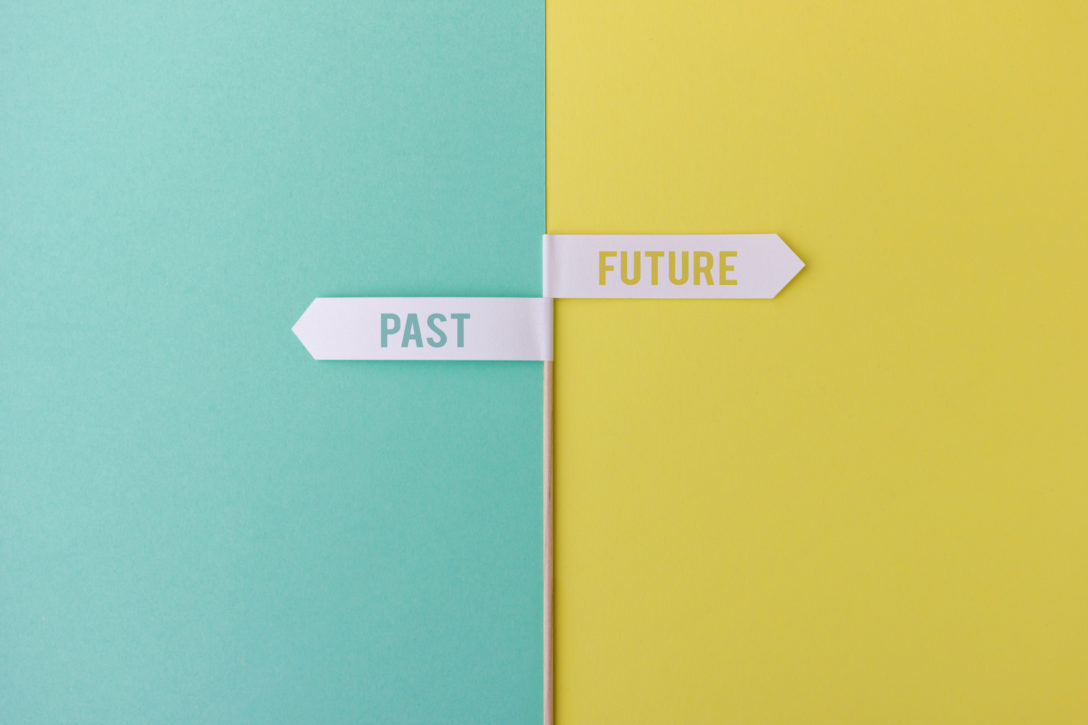 When it comes to biodiversity, investors do not have a choice as to whether they want to be exposed to or engaged with it.

That was the message delivered this week by Andy Howard, global head of sustainable investment at Schroders, during a panel at COP15.

“If you think that the role of our industry is to connect capital to the areas of the greatest social, economic need within the real world, there are few areas of greater need than tackling the biodiversity crisis,” he said. “Our industry frankly has got an awful lot more work to do collectively in terms of how we build the pipes to connect capital to those solutions.”

Judging by the turnout by financial institutions at the event, he is clearly far from a lone voice.

Over the past 10 days, thousands of delegates have gathered in Montreal for the UN Biodiversity Conference, where – it is hoped – an ambitious Post-2020 Global Biodiversity Framework will shortly be agreed.

These included a significant business and finance contingent – several sessions were beyond capacity – and for the first time there was a dedicated Finance Day.

This week alone, a series of key announcements were made, including the launch of Nature Action 100 and the decision by the International Sustainability Standards Board (ISSB) to research “incremental enhancements” that complement the Climate-related Standard, including relating to natural ecosystems and the Just Transition.

For LGIM’s ESG policy lead Alexander Burr, the strong showing by investors demonstrates a clear commitment to tackling the systemic and complex issues of biodiversity loss and protecting nature. “I’m optimistic that this translates into much broader action by investors and corporates. I am also hopeful that it sent a message to negotiators.”

He added: “While participants at COP may be the ‘committed’ ones, we need to be engaging with those stakeholders across our economies that weren’t at COP. We all have the responsibility for this. Having a strong COP and subsequent national action plans and strategies will drive strong implementation of the Framework.”

When it comes to the nuts and bolts of the Post-2020 Framework, there has been a particular focus by financial institutions – as well as the private sector more broadly – on Goal D, as well as Targets 14 and 15.

The hope is that the final version, which is due to be agreed by the time the conference wraps up on Monday, will effectively be a “Paris Agreement for nature”.

So far, the signs have not been entirely positive. On Wednesday, a disagreement over who should foot the bill for protecting the world’s ecosystems saw delegates from developing countries walk out of negotiations.

Investors stressed, however, that private sector action on nature would not be dependent on a successful policy outcome at COP15.

“Even if the [Target 15] disclosure requirement is not made mandatory, we will still be asking of it from our companies,” said Peter van der Werf, senior manager of engagement at Robeco.

This was echoed by Schroders’ Howard. “Paris was a crystallising point for climate not just because of the text but the overall momentum that came from it,” he told Responsible Investor.

“We need the political momentum, and an ambitious framework here. But regardless, we’re going to take action. So even if we don’t get a perfect framework, there’s still a lot of action happening at regional levels by governments and by companies and investors.”

A phrase that has featured in nearly every conversation and panel in Montreal has been the need to move to – and find solutions for – a “nature positive” world.

Yet while there was general agreement on the importance of the term – with some suggesting it will be the next big phrase after net zero – so far it lacks an official definition, and hopes for one to be included in the Framework appear to be dwindling.

Unsurprisingly, another key discussion point for private sector participants at COP15 has been data.

Nearly everyone addressing the topic began by clarifying that the problem is not really a lack of data, but the fact that it is fragmented. There was also mention of issues with quality and accessibility.

At the same time, participants stressed the importance of not waiting “for the best numbers”. The message was that this would be a recipe for inaction, and that the private sector can get started today.

On the opportunities and solutions side, the potential for biodiversity credit markets has arguably been the hottest topic at COP15.

Pollination’s director Laura Waterford explained to RI: “Biodiversity credits are a new emerging type of instrument that seeks to finance absolute biodiversity gains (ie they are not intended to be used to compensate for negative impacts on biodiversity in another location).”

Yet some have cautioned that a conversation about the governance architecture needs take place before the market gains momentum. As several speakers put it: “We saw what happened with the carbon market.”

When it comes to biodiversity’s connection to other ESG issues, the nexus with climate seemed to be crystal clear for participants. As Mark Carney stressed: “Although these imperatives are increasingly well-recognised, the world is not acting with the urgency that the twin crises of nature and climate demand.”

The importance of social considerations was also referenced several times.

“There’s always a danger – whether it’s nature or climate – that you make it a mathematical exercise, but you need to humanise it,” said Howard. “None of the solutions we’re talking about work unless they also work for people and communities in supply chains and places around the world.