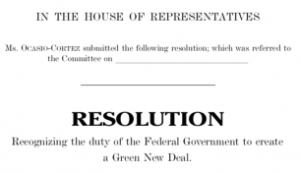 Christopher Walker is a writer on business and politics. He has worked for many areas in the area of institutional investment and ESG.