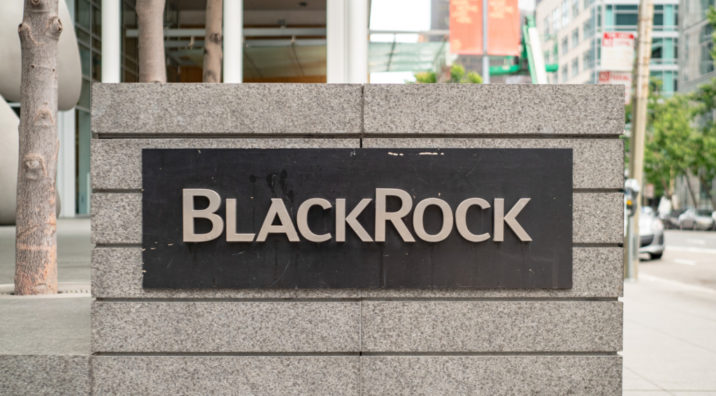 David Hickey, former responsible investment lead at Scotland’s Lothian Pension Fund, has been appointed head of sustainability UK at BlackRock as the US asset manager reshuffles its EMEA ESG team.

Hickey, who left Lothian last month, will be based in Edinburgh and will join BlackRock’s UK executive committee.

BlackRock also announced the appointment of two other regional heads as it puts together a new team of local chiefs who will be responsible for working with country teams on market-specific issues.

Charlotte Månsson, previously head of ESG product strategy and commercialisation at Sustainalytics, joins BlackRock as head of sustainability for the Nordics. Månsson, who will be based in Copenhagen and joins the Nordic executive committee, has previously held roles at RepRisk and Ethix SRI Advisors.

Julie Ansidei has been appointed head of sustainability for France, taking on the role alongside her responsibilities at head of EMEA external engagement. She joined BlackRock in the engagement role in April, leaving her position as head of strategy and sustainable finance at French regulator AMF. She joins the France and Benelux executive committee.

The three new appointees, who will be joined later this year by country heads for Germany and the Netherlands, will be overseen by Ewa Jackson, BlackRock’s head of sustainable client solutions for EMEA. She joins the continental European executive committee.

Jackson’s new team will be responsible for driving sustainability with BlackRock clients across EMEA as well as building the firm’s presence in the local markets they are responsible for.

Hickey is the latest figure in a string of asset owner sustainability heads to make the move to asset management. Anne Simpson, managing investment director for board governance and sustainability at CalPERS, became head of sustainability at Franklin Templeton earlier this year, while Ed Mason, head of responsible investment at the Church Commissioners, left for Generation Investment Management in 2020.