Responsible Investor
Home News & Analysis ‘Difficult if not impossible’ for investors in Scandi firms to meet SFDR...
Return to search 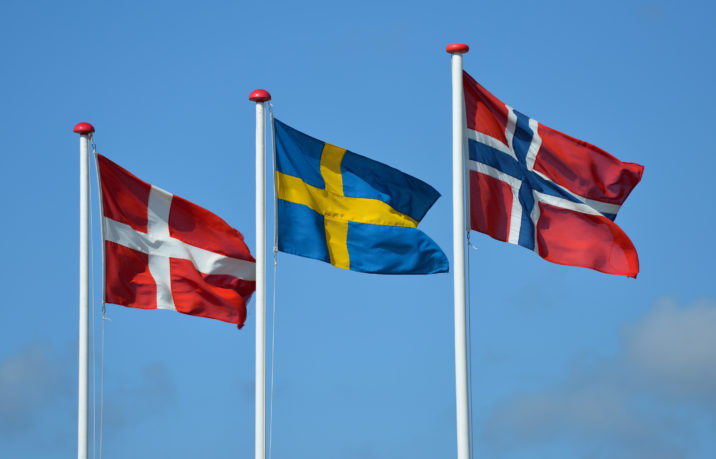 Investors in the largest Scandinavian companies may find it “difficult if not impossible” to obtain the data required to fulfil their Sustainable Finance Disclosure Regulation obligations next year due to the poor state of Scope 3 reporting, according to a new report.

Sustainability consultancy PositionGreen’s annual ESG100 report assesses the ESG reporting of the 100 largest listed companies in each of Sweden, Norway and Denmark. This year’s iteration found that the Scope 3 emissions data required for SFDR reporting would be available from fewer than half of the examined companies.

It concluded that there was a strong need to engage with boards and company management “to reduce the ESG information gaps that exist between companies and their investors”.

Companies are given a rating of zero to four on each reporting metric in the report, which this year covered Sweden and Denmark for the first time as well as Norway. One of the key findings was that Danish companies are lagging behind their Swedish and Norwegian peers in a number of key areas.

While all three countries have relatively high levels of Scope 1 and 2 reporting, 87 percent of Swedish companies and 85 percent of Norwegian companies received the best ratings for their reporting, against just 63 percent in Denmark. TCFD reporting is more of a mixed bag, with a relatively even distribution of reporting quality, although Norway performs best.

One of the worst areas of performance for Denmark was reporting against the GRI or SASB frameworks, with 77 companies using neither, against 21 for Norway and 19 for Sweden.

Anders Schelde, chief investment officer at Denmark’s AkademikerPension, said it was “hardly a surprise” that there was still room for improvement at Danish companies. While firms in the country have come a long way on reporting, “there is still quite some distance to cover”, he added.

Among the other standout findings were that three-quarters of companies across all three countries did not report on ESG links in executive pay, companies reported more thoroughly and meaningful on topics regulated by law, and only six percent of firms report on nature-related risk.

Kiran Aziz, head of responsible investments at Norway’s KLP, said the most important finding was on links between compensation and ESG targets. “Sustainability and ESG is becoming quite a core part of company strategies and you need to hold the management accountable for how their performance is,” she said.

Both Schelde and Aurora Samuelsson, head of sustainability at Handelsbanken Fonder, said it was important to engage on ESG reporting topics.

“We have been pushing for better reporting in our dialogue with companies, in our annual letter to portfolio companies, and by filing shareholder resolutions on TCFD at several Danish AGMs in the past years,” said Schelde. “Is the glass half-full or half-empty? We’ll keep pushing for better integration in enterprise risk management systems and long-term business strategy planning until companies get it right.”

Samuelsson said Handelsbanken expects its investee companies to report on emissions and set targets, for instance through science-based targets. “The objective of our engagement work is to use dialogues and shareholder influence to push the companies we invest in towards a more sustainable direction,” she said. “This type of influence is an important part of Handelsbanken Fonder’s work to decrease carbon intensity in our portfolios and our path towards net zero.”