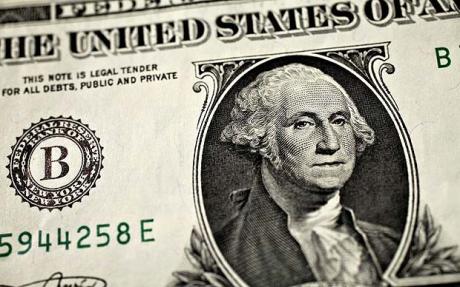 Dutch pension fund management giant PGGM has explained its rationale for voting against the executive pay proposal at Citigroup’s annual meeting this week.

The non-binding motion was unexpectedly defeated with just 45% of investor support at the meeting in Dallas on Tuesday.

The New York-based banking giant acknowledged the result as a “serious matter” and that it would engage with investors on the matter.

Now PGGM, which has more than €109bn of assets, has revealed why it decided to vote down the measure – citing the “long-term pay and performance disconnect” and the continuing discretionary nature of Citi’s incentive programs.
“The CEO Equity Pay Mix is 39.50% performance-based and 60.50% time-based,” the fund firm explains. “PGGM requires short and long term incentive plans to be performance based.”
Elsewhere, in an interview with US public radio after the vote, Anne Simpson, Director of Corporate Governanceat the California Public Employees’ Retirement System, explained that CalPERS rejected the proposal because Citi had not demonstrated it is paying for long-term performance “and that’s what we as the owners really need to see”.

PGGM also backed a proposal at the meeting from the Kansas City Firefighters’ Pension System and the Massachusetts Laborers Pension Fund calling for a report on Citigroup’s lobbying and political contribution expenditures.

“Citi could reasonably improve its level of disclosure regarding its trade association memberships and activities without harming its competitive position,” PGGM says. It also backed a motion from veteran activist Evelyn Davis calling for reporting on the prior government service of executives.