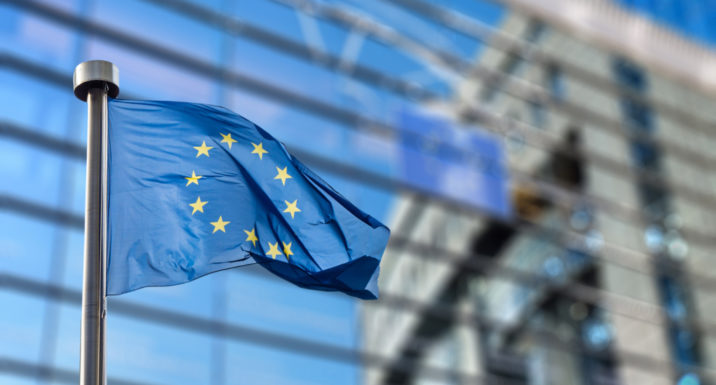 The European Parliament, the European Council and European Commission are currently in trilogue – an informal tripartite meeting on legislative proposals – over the CSRD regulation, which will set the rules of the road for companies operating in the EU on their sustainability reporting obligations.

EFRAG was tasked by the Commission last May to prepare standards for that legislation and on Friday the body published its draft EU Sustainability Reporting Standards (ESRS) for consultation, which will run until 8 August.

The drafts, which were created by EFRAG’s Project Task Force on the elaboration of ESRS (PTF-ESRS), set out proposed requirements under CSRD, covering “the full range of sustainability matters”.

On 25 April, EFRAG appointed members of its Sustainability Reporting Technical Expert Group (EFRAG SR TEG), which will provide technical advice on the draft standards, following the consultation. That new body is made up of 18 members from 11 countries, including representatives of Danske Bank and BNP Paribas.

On 27 April, EFRAG was named in a new working group launched by the International Sustainability Standards Board (ISSB), focused on harmonising corporate reporting frameworks under development in different jurisdictions.

The new group created by ISSB, the global body charged with creating a global baseline for sustainability corporate reporting, includes regulators and policymakers from the EU, China and the US.

In March, the ISSB launched a consultation on its own global disclosure standards. The ISSB’s approach to corporate reporting contrasts with the more progressive approach being pursued by the EU, focusing on enterprise value, or the impact of sustainability on a company’s valuation.