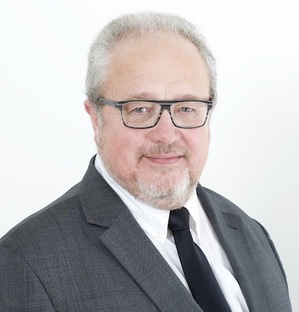 He was an active politician, having been a member of the Socialist Party and Green Party. In 2015, he joined the newly created Ecologist Party, focused on green policies. He was also a key driver in the creation of France’s wide-ranging carbon transition law, Article 173.

A former member of the board at France’s ERAFP pension fund, he was spokesperson for the French network of responsible investors (Réseau des Administrateurs pour l’Investissement Responsible: RAIR).

In 2014, he campaigned to join the Advisory Council of the Principles for Responsible Investment (PRI), thoughhe had to withdraw after failing to get backing from the ERAFP board for his candidacy.

Earlier in his career he had stints at KPMG and Deloitte Consulting, having begun his career at Credit Nord.

“A constant support to responsible investment in France”

Grégoire Cousté, Executive Director of the French SIF, told RI: “For 20 years, Eric has been a constant support to responsible investment in France, at French SIF board of course, but also in all spheres were he could shift the lines. We will miss him”

Anne-Catherine Husson-Traore of Novethic has published an appreciation of his life here (French).

And public condolences have also been made by Philippe Zaouati, CEO of responsible investment specialist Mirova. Link