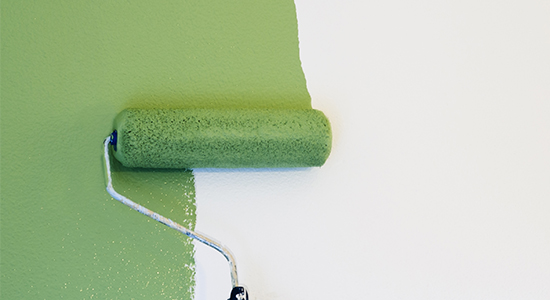 A group of prominent ESG sector names has called on EU authorities to throw the book at greenwash offenders.

Regulators should be given additional powers and be able to impose harsher penalties given the scale of the offence, the group – which includes Paul Watchman and Paul Clements-Hunt – said on Monday in response to an ongoing EU consultation on the topic.

“The failure of current punitive regimes strongly suggests that, while not on trend, the imposition of personal and civil liability could have more impact with regards to instilling the cultural change required,” they said.

ESG lawyer Watchman led the landmark 2005 UN initiative which devised a legal framework for ESG investing, while former UNEP FI head Clements-Hunt oversaw the creation of the PRI and is credited with coining the ESG acronym.

Launched in November, the EU’s consultation is overseen by the bloc’s financial regulatory trio, the European Supervisory Authorities (ESAs), and will inform future policymaking on the topic.

“A stronger punitive regime for greenwashing” is necessary due to the nascent stage of ESG investing, said the group, and breaches of trust could doom “what is, essentially, an attempt to change corporate culture”.

“Therefore, the range of penalties ought to be increased and the authority of the ESAs to intervene increased so as to the develop a thorough and impactful regulatory regime complete with the adequate deterrence.”

The EU should explore measures such as incentivising media groups and researchers to monitor greenwashing allegations and investigate the feasibility of a stand-alone law on greenwashing instead of relying on a “piecemeal approach”, the group said in its recommendations.

Attempts by the EU to regulate ESG data providers should also reflect the anti-greenwash agenda, it added.

The deadline for responses to the consultation was extended by six days this week. The process will now close on 16 January.

The European Commission has already brought in measures to combat greenwashing, most notably the Sustainable Fund Disclosure Regulation, which comes into effect fully this year. The new regime’s introduction has been chaotic, however, with uncertainty still reigning over the definition of sustainable investment and mass downgrades of ESG funds bearing the EU’s highest sustainability designation.

The consultation comes amid growing regulatory focus on investment fund greenwashing worldwide. The US Securities and Exchange Commission and Germany’s BaFin have already launched enforcement action against BNY Mellon and DWS , respectively, and the UK’s Financial Conduct Authority has pushed a number of firms to alter ESG-related fund and website disclosures.