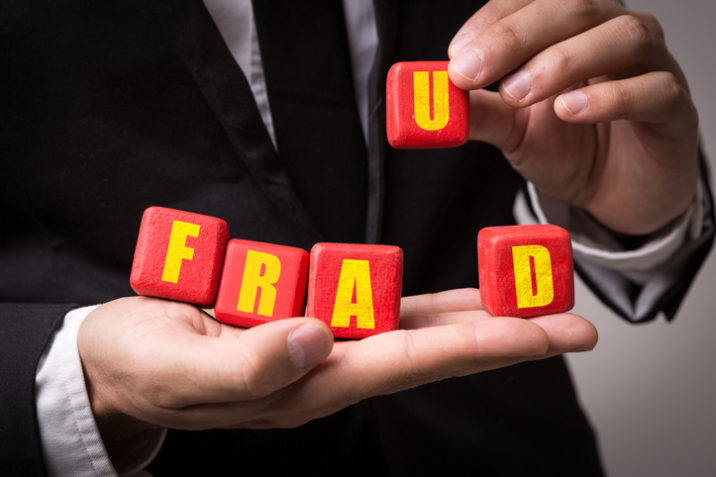 Pressure to adopt ESG principles is creating “an environment ripe for fraud”, the Association of Certified Fraud Examiners (ACFE) has warned.

The US-based industry body, which represents those working in anti-fraud, has partnered with Grant Thornton on a “guide for organisations to manage ESG fraud risks” – published in June. In it, the pair note that “the three elements of the Fraud Triangle – opportunity, incentive (pressure) and rationalisation – are all easily recognisable in the ESG landscape”.

In response, organisations should develop frameworks with robust “fraud management components that withstand scrutiny” and “incorporate proper checks and balances”, says the report, adding that ESG reporting should be as rigorous as financial reporting.

A number of major US firms including Alphabet and Microsoft have recently expressed concerns that reporting ESG information in financial filings might leave them open to lawsuits if that information is found to be incorrect. The comments were made in response to a consultation by the US Securities and Exchange Commission on what reporting requirements should look like for climate. The SEC has now suggested a “safe harbour for liability” for large US companies required to disclose their value chain emissions (Scope 3) to minimise legal risks.

The guidance highlights trends such as the adoption of ESG-linked pay schemes and the use of carbon offsets as areas susceptible to ESG fraud.

On pay, it states: “As organisations increasingly link more executive compensation to ESG progress, certain ESG fraud schemes may be incentivised”, a situation it says could be exacerbated by the “enormous pressure on the C-suite to make – and achieve – ESG promises”.

Investors have largely been bullish on companies that link remuneration to ESG metrics, but others have raised concerns about the danger of unintended consequences.  Responding to the new guidance, Jamie Bonham, director of corporate engagement at Canada’s NEI Investments, told RI that the “potential for ESG-linked compensation to increase the risks of ESG fraud can’t be ignored”.

“We have heard anecdotal evidence of this for years, though it may not necessarily go as far as outright fraud,” he said.

Bonham said companies themselves had flagged concerns around linking pay to common metrics like health and safety performance. “Employees may feel pressured to underreport safety incidents if they know that upper management’s bonus is riding on it,” he explained.

Linda Miller, a principal in the advisory services team at Grant Thornton, told RI that “financial incentives of all types can entice fraud” but that the likelihood of it can be reduced by creating a “a strong ethical culture” as well as having robust controls and monitoring in place.

There are, however, instances in which the fraud can take place outside the organisation, says the report. It points to the “significant example” of fake carbon offsets or credits.

“Companies that buy these credits may unknowingly misrepresent their carbon position and suffer reputational and regulatory consequences, while investors who buy stakes in either the companies selling or buying fraudulent credits may be subjecting themselves to traditional Ponzi or other investment schemes that exploit uninformed investors,” it warns.

The authors argue that institutions may also be tripped up by a lack of “proper tools to compare ESG claims” which provides a “real opportunity to manipulate metrics” and “opens the door for fraudulent ESG-related vendors and suppliers to exploit immature programmes.”

Miller said that the SEC’s new ESG fraud task force – which has already fined BNY Mellon $1.5 million – “will likely push executives to think more carefully about the assertions they are making… and whether they can back them up with documentation.”

Not all greenwashing constitutes fraud, however, says the guide – “[e]specially in times of lacking or conflicting regulatory guidance”.

Miller told RI that what pushes greenwashing to the level of fraud is intent: “If a company knowingly lies about its environmental activities, then that would likely be considered fraud, assuming that case can be made in court.”

She added that she expected to see a rise in the number of these cases going forward “as the stakes increase”.

She also expects to see greater scrutiny of how corporate business models might conflict with their ESG goals. For example, she said: “If a company’s business model is to be the lowest-cost alternative to its competitors, how will it be able to achieve certain environmental or social goals while sourcing materials from countries with questionable labour practices?”