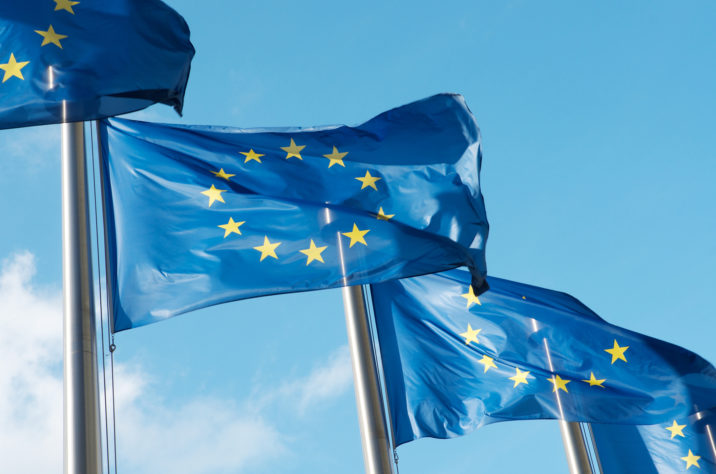 The article has been amended to clarify S&P’s position.

Responses to an EU consultation show that leading ESG and credit ratings providers are pushing back against moves to regulate the sector.

Morningstar, which owns Sustainalytics, backed voluntary rules but said it had “no opinion” on regulation. S&P did not respond to questions on whether it supported intervention but has advocated for a “proportionate approach” limited to areas such as governance and transparency. An S&P spokesperson said that “abstention is not rejection” in comments explaining the feedback.

By contrast, more than 80 percent of all respondents to the consultation backed legislative intervention in the ESG ratings space.

Launched in April by the European Commission, the consultation requested feedback on proposed measures aimed at addressing dysfunction in the ESG ratings market. These included the introduction of conflict-of-interest rules, minimum disclosure requirements for ratings methodology and a centralised EU registration system for providers, among others.

The consultation follows a period of intense regulatory activity on the topic, within the EU and beyond. European securities regulator ESMA last year requested additional powers to regulate ESG data and ratings and in February launched a review of the EU ESG ratings sector.

In its response to the Commission’s consultation, Fitch argued that regulatory intervention would be “unnecessary and could be counterproductive” due to the potential for “significant cost burdens” and diverging regulatory approaches across jurisdictions.

Fitch, along with Morningstar and MSCI, backed the use of voluntary codes of conduct for ratings providers. Japan is the only jurisdiction that has released such a code, currently in draft form and enforced on an opt-in basis. Signatories can adopt a comply-or-explain approach to the rules.

ISS and Moody’s separately supported principles-based intervention, which would allow providers to determine the appropriate controls, measures and procedures needed to achieve a particular regulatory outcome. The most prominent principles-based ESG regime in recent history, the EU’s 2014 Non-Financial Reporting Directive (NFRD), was criticised for the quality of disclosures and is being replaced by the Corporate Sustainability Reporting Directive (CSRD).

Ratings providers were also in disagreement with the majority of respondents to the consultation on the current state of the ESG ratings sector. LSEG, Morningstar, MSCI, S&P and ISS said the market was functioning well, while Moody’s, Fitch and RepRisk did not provide an opinion.

Overall, 84 percent of respondents said that the market is not functioning well, with the majority pointing to a lack of transparency over the methodology used by providers (83 percent) and significant biases in the methodologies used (91 percent). In addition, more than 80 percent of respondents considered providers to be vulnerable to potential conflicts of interest.

The EC received a total of 168 responses to the consultation. Most came from financial services firms and institutions, but large European corporates, central banks, NGOs and trades unions were also represented.

EU securities regulator ESMA has independently flagged some of the issues in recent years, most notably in its 2021 biannual market risk report, which described the market for ESG ratings as “fertile ground for potential conflicts of interest”. Oligopolies created by “large companies buying their way into the market” could “lead to significant consumer detriment, including pricing above competitive levels, risk of collusion, entry carriers, and reduced innovation and efficiency”, ESMA said at the time.

The EU has not set out a timeline for issuing regulations aimed at ESG ratings, but has said that the consultation feedback “will be reflected accordingly in the preparation of any further EC initiative in this regard”.