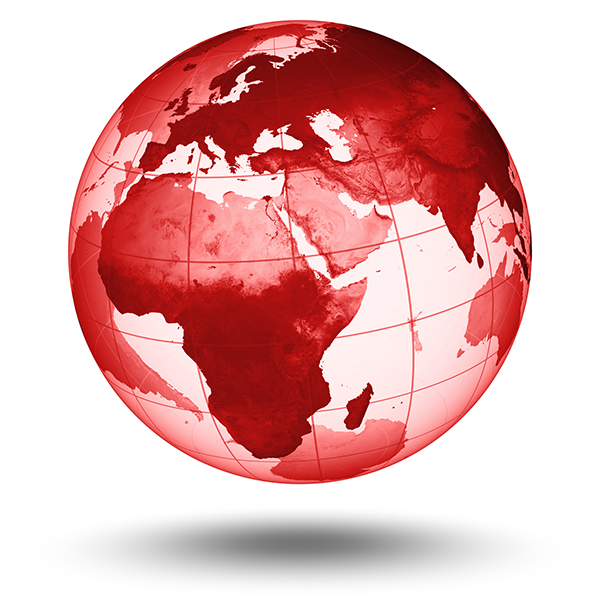 Australia’s government will reportedly look into the need for ESG legislation around definitions early next year. Its federal minister for financial services, Stephen Jones, told Pro Bono Australia that it will “drill down” on the issue in the New Year. “We are looking specifically at funds, at the ‘E’ part of ESG,” Jones is reported to have said.

The New York State Common Retirement Fund has launched a review of 28 publicly traded oil and gas companies to assess the credibility of their low-carbon transition plans. The review, expected to take place next year, is the latest part of the scheme’s 2019 climate action plan, which has already resulted in the divestment of 55 fossil fuel firms. “While energy companies are currently making record profits driven by high prices, their long-term prospects are far less certain,” said the $272 billion fund’s comptroller, Thomas DiNapoli. “As investors, we will carefully review these companies and may restrict investments in those that do not have viable plans to adapt.”

Campaign group Market Forces has made a formal complaint to Australia’s securities regulator ASIC about alleged greenwashing statements made by Santos’s chairman, Keith Spence, and managing director, Kevin Gallagher, at its annual meeting in May. The complaint relates to answers from the duo on how the oil major’s expansion plans are consistent with the International Energy Agency’s net zero by 2050 scenario, which does not allow for further investments in new oil and gas. “We are concerned that Santos’s conduct may mislead investors into thinking the company is more environmentally friendly than it really is,” campaigner Will van de Pol wrote in the letter seen by Responsible Investor.

BlackRock has revealed it opposed the living wage proposal put to UK supermarket giant Sainsbury’s last month. The investment behemoth said it did not believe it was “consistent with our clients’ long-term interests to legally bind J Sainsbury plc (Sainsbury’s) to peg their pay levels to those set by the Living Wage Foundation”. The proposal was filed by UK campaign group ShareAction and backed by the likes of Legal & General Investment Management, HSBC Asset Management and Aviva Investors. Schroders, a major shareholder, also voted against the resolution.

Fitch has warned that China’s new green bond principles may not adequately address concerns over greenwashing and alignment with international standards. In a note published on Tuesday, Sustainable Fitch said that further clarification was needed on the amount of the proceeds from green bonds issued under the standard that could be used for working capital. International standards mandate a maximum of 5 percent, while previous guidelines in China allowed for up to 50 percent and the amount in the new principles “remain[s] unclear”. “The policy intention to reduce greenwashing may be undermined by this lack of clarity,” Fitch concluded.