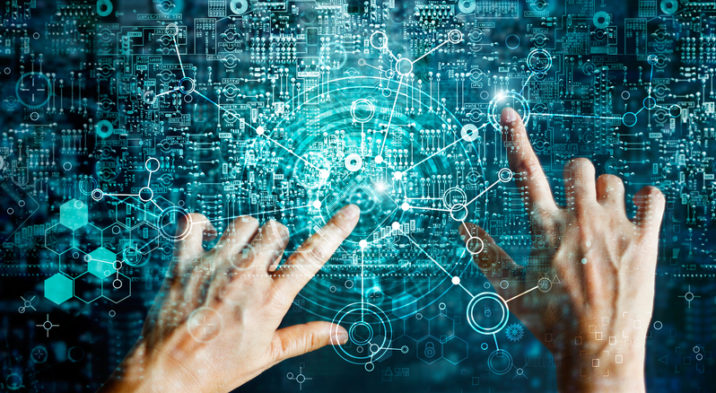 According to a biannual market commentary published by the European Securities and Markets Authority (ESMA) for the second half of 2022, ESG funds reported outflows of €5 billion in March 2022 after 23 consecutive months of net inflows.

ESMA’s research also showed that market volatility and rising interest rates in the first half of the year took a toll on ESG-labelled bond issuance. Volumes for the 12 months to end-June 2022 were down 29 percent year-on-year.

The regulator noted, however, that investor preferences “continued to shift towards sustainable investments” despite the decline, with stable growth in the overall share of ESG-themed equity and fixed-income assets managed by investment funds over the past two years.

Core ESG funds – which come under the EU’s most ambitious Article 9 category – outperformed in Q1 2022 after reporting net inflows of €8.6 billion, while Article 8 funds lost €3.3 billion as a result of investor withdrawals.

The fall in ESG-themed debt instruments was mainly driven by a significant reduction of sovereign and supranational issuance in the first half of 2022, due in part to Russia’s invasion of Ukraine. Corporate fundraising continued to be resilient, said ESMA, dropping by just 5 percent year-on-year in the 12 months to end-June, supported by the growing market for sustainability-linked bonds.

However, ESMA flagged a fall in the green risk premium, or “greenium”, in bonds with a maturity of less than 10 years. Greeniums “have all but disappeared in some sectors and even reversed for financial sector issuers” the report stated.

The slight reversal in fortune for ESG funds comes after ESMA repeated concerns that green and sustainable assets could be entering bubble territory in both of its 2021 commentaries. According to the regulator, investor demand for green stocks has often exceeded that of carbon-intensive stocks – also referred to as “brown” stocks – since 2019, despite green firms reporting comparatively weaker profits.

“Low profitability leaves green firms particularly vulnerable to changes in sentiment,” it said at the time, adding that inconsistencies between investor demand and profitability “suggests that overvaluation risks cannot be ruled out”.

This echoed a warning by central banking authority Bank for International Settlements (BIS), which flagged “signs that ESG assets’ valuations may be stretched”. However, BIS noted that the phenomenon only affected segments “that are of indirect concern from a financial stability perspective”, adding that more data was needed to support a definitive conclusion.

ESMA’s most recent report has separately suggested that ESG-themed funds may be a bulwark against totalitarian regimes. Data presented by the regulator shows that exposures to “high or mid-range performing democracies” made up the bulk of portfolio exposures for ESG equity funds, at 83 percent, compared to around 79 percent for conventional funds.

The invasion has drawn “attention to ESG funds and sparked debate on the meaning and goals of responsible investing”, with investors starting to pay greater attention to the social impact of investments, said ESMA.