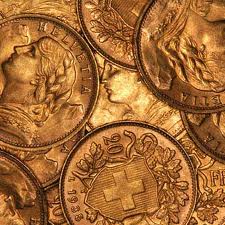 Ethos, the Swiss sustainability foundation owned by 137 institutional investors, says aggregate board and executive pay in financial sector companies in the country fell by 23% in 2011, while it rose by 5% in the other sectors.
Overall, the figures show that remuneration in corporate Switzerland was down 6% compared to 2010.

Its study of the 2011 board and executive remuneration in the 100 largest Swiss listed companies also shows that 49 companies put their remuneration report to a shareholder advisory vote in 2012 – just four more than the previous year.

Ethos earlier this year said it was launching a sustainability ratings service as part of an expansion of its traditional services to clients.

“A more open attitude towards dialogue”

In other news, former UBS trader Kweku Adoboli is set to go on trial in London this week in a case relating to trading losses estimated at $2.3bn. “We must assume that UBS’s culture and practices will be examined during the course of the trial,” the bank’s CEO Sergio Ermotti has been quoted saying.