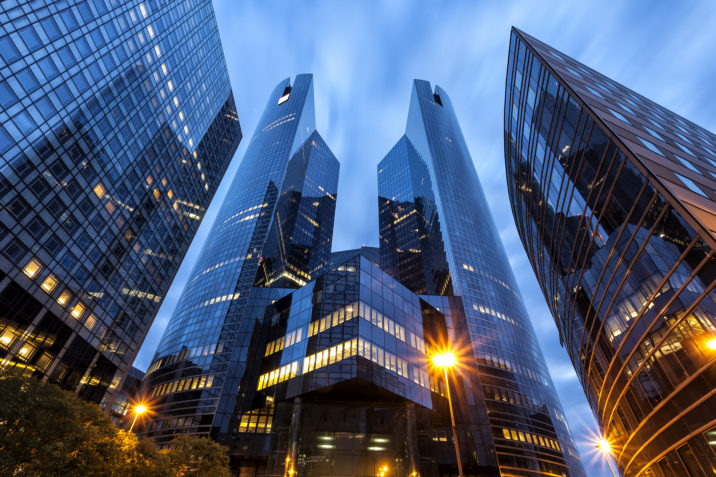 European banks have come out swinging against the ESG ratings and data sectors, after publicly criticising the lack of transparency around proprietary rating methodologies and describing providers as “understaffed”.

According to a newly-published letter to EU securities regulator ESMA, EU banking lobby the European Banking Federation (EBF) said that “it was difficult to understand the methodology behind a specific ESG rating as ESG rating providers consider the methodologies proprietary information”.

“The lack of clarity also means that issuers do not fully understand the assessment criteria and it is therefore difficult for them to improve their rating,” it added.

In addition, the EBF leveled accusations that providers were understaffed in respect to the complexity of the “analytical tasks” which they undertake – this, it said, was “evident from systematic peer analyses”. This meant that analysts were unable to thoroughly assess company-specific risks, resulting in instances of “factually incorrect analyses and misleading/incorrect conclusions”, the body claimed.

The EBF specifically identified a gap among providers in relation to the banking sector, saying that “there is a knowledge shortfall in relation to knowledge about law, regulation and basic banking principles”.

The feedback was submitted in response to a call for evidence by ESMA which aimed to collect “views and experiences” from users of ESG data products – the European Commission is also expected to launch a complementary consultation on the topic soon.

The initiatives are indicative of a growing global push to regulate the ESG data sector after longstanding concerns over a lack of transparency, comparability and potential conflicts of interest.

In November, global regulatory body IOSCO proposed that the ESG ratings sector be placed under the remit of securities regulators to improve the comparability and reliability of ESG products following warnings from EU regulators that “oligopolies created by large companies buying their way into the market” could “lead to significant consumer detriment including pricing above competitive levels, risk of collusion, entry carriers, and reduced innovation and efficiency”.

ESMA itself has already requested additional powers from the EU to regulate ESG data and ratings, having noted that the sector is a “fertile ground for potential conflicts of interest”. In Japan, which is the only other global jurisdiction to have made strides on the topic, a government-led body has been created to develop a so-called Code of Conduct for ESG data providers.

However, the EBF said in its feedback that it was not in favour of undermining “the current diversity offered by ESG ratings providers”. Instead, it suggested that regulatory intervention should focus on improving transparency in relation to methodologies, conflicts of interest and quality data.

“Competitiveness should be maintained, and stricter rules should not result in further concentration of these ESG rating providers,” the EBF concluded.