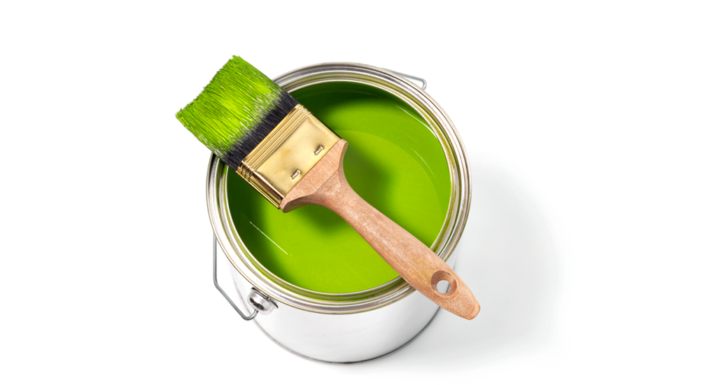 Europe’s financial watchdogs – collectively known as the European Supervisory Authorities (ESAs) – have reached out to the market for examples of greenwashing. The exercise will inform the regulators’ work on the issue, which was mandated by the European Commission this year.

Dorota Siwek, head of the European Banking Authority’s (EBA) ESG risk unit, urged stakeholders “not to be afraid to participate in the survey”.

“This is really not a pointing fingers type of exercise,” she told Responsible Investor. “The aim is to gather information and to understand better the phenomenon and risks related to greenwashing, not to identify the guilty ones or try to impose any sanctions.”

When it comes to providing examples, Siwek told RI: “We don’t really need the names, especially if it is a potential case. What we do need is to understand how greenwashing cases can materialise and develop.”

The ESAs are also keen to hear hypothetical scenarios that financial institutions have considered but shied away from for fear of overstepping the greenwash line. “These are exactly the kind of examples that may sit on the boundary,” Siwek said.

The EBA, European Securities and Markets Authority and European Insurance and Occupational Pensions Authority make up the ESAs.

In May, the European Commission requested that each ESA “separately but in a co-ordinated manner” provide input on greenwashing risks and occurrences in the EU financial sector, and on the supervisory actions taken and challenges faced to address those risks. A progress report on this work is due in May 2023, and a second and final report is expected the following May.

Siwek said that the ESAs will likely give their recommendations in the final report. The newly announced survey will inform the advice the ESAs produce.

Questions in the survey address the financial sector as a whole and the market participants overseen by each regulator specifically, which include banks, insurers and investment services.

Mira Lamriben, bank expert ESR in the EBA’s economic and risk analysis department, told RI that the objective of the joint part of the survey is to gather stakeholders’ views on what greenwashing is, including “key features, key components, transmission channels”.

She added that the ESAs currently have a clearer understanding of what is happening in the investment services space in terms of greenwashing, but “lack a bit of knowledge” in other areas of the financial market, such as the “banking retail segment”.

“Greenwashing” is understood in a broader sense in the survey to include all sustainability-related claims, Siwek said.

ESAs want to hear from a broad variety of stakeholders, including academia, consumer associations and NGOs, as part of the exercise.

Siwek also told RI that the EBA is discussing the problem of greenwashing with national regulators across the EU, in relation to what supervisory tools and powers they possess to deal with the issue.

“We are European regulators, so the consistency of supervisory approaches is one of our main priorities for the EBA in general,” she said. “So this is also something that we would take into account in the work on greenwashing.”

Respondents are invited to submit their responses by 10 January.

Greenwashing is an issue that has been fast rising up the agenda of regulators around the world.

Last month, Australian financial regulator ASIC said that super funds in the country are among those it is currently investigating for potential greenwashing.

In the UK, the Financial Conduct Authority recently proposed new requirements for ESG funds to stamp out “exaggerated, misleading or unsubstantiated sustainability-related claims”.

Its draft rulebook will form the UK equivalent of the EU’s anti-greenwash fund disclosure regime, known as the Sustainable Finance Disclosure Regulation, which introduced stringent reporting requirements for ESG funds across the bloc in early 2021.

In June, it was also reported that the US Securities and Exchange Commission was investigating Goldman Sachs Asset Management over claims made about its ESG-labelled funds. Earlier in the year, the SEC fined BNY Mellon $1.5 million for “misstatements and omissions about ESG considerations in making investment decisions for certain mutual funds that it managed” – the first action of its kind by the powerful financial regulator.