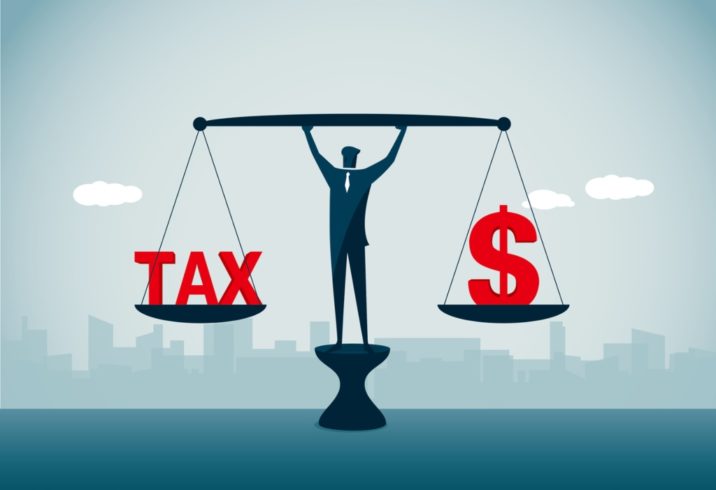 Tax transparency looks set to feature again in the upcoming US proxy season, with the filing of at least five shareholder proposals on the topic, including three filed this week at oil majors Chevron, Exxon and ConocoPhillips.

Oxfam America is behind the shareholder resolutions at the trio, with Danish pension fund PenSam co-filing the one at ConocoPhillips.

More investors could yet join the effort. Diana Kearney, senior legal and shareholder advocacy adviser at Oxfam, told Responsible Investor that a “fair” number of investors – mainly in Europe – are looking into whether they can also co-file with the nonprofit. The deadline is 28 November for ConocoPhillips and 8 December for Exxon and Chevron.

All three companies are being asked to issue a “tax transparency report” to investors using the Global Reporting Initiative’s (GRI) tax standard.

A key aspect of the GRI’s standard, named GRI 207: Tax 2019, is its focus on country-by-country reporting, which aims at breaking down financial information for each jurisdiction in which a company operates to avoid profit-shifting.

The filing at the three oil firms follows a rare vote on the topic at online giant Amazon in May, which attracted support from 21 percent of shareholders.

That resolution was filed by the Greater Manchester Pension Fund and US faith investor Oblate International Pastoral Investment Trust, with the support of UK proxy adviser PIRC. It also asked the company to issue a tax transparency report based on the GRI’s standard.

European investors seem to have been waiting for a practical way to vote on the issue of tax, which is now being offered through such votes, he said.

Proposals have also been filed at tech firms Microsoft and Cisco, with the Greater Manchester fund leading on the latter and Danish fund AkademikerPension on the former. Those proposals will go to the vote next month. The boards of both companies recommend shareholders oppose the proposals on tax.

Amazon had unsuccessfully attempted to exclude the tax proposal via the US Securities and Exchange Commission’s “no action” process. It was only the second time that a shareholder proposal on tax has survived an SEC challenge.

In the past, the SEC had upheld corporate attempts to omit tax-based proposals on the grounds of the Ordinary Business rule (Rule 14a-8(i)(7)). But last year, the financial regulator shifted its guidance on Ordinary Business to take greater heed of the significance of a policy issue in a proposal compared to its specific significance to a particular company.

In March, a $3.5 trillion coalition of investors – including Storebrand Asset Management, Robeco, Royal London Asset Management and Nordea – also wrote to SEC chair Gary Gensler urging the regulator to require Amazon to allow the resolution to go to the vote.

The decision at Amazon has paved the way for new tax proposals, including the ones at the oil giants.

Oxfam’s proposals state that none of Chevron, Exxon and ConocoPhillips disclose “revenues or profits in non-US markets, nor foreign tax payments, with adequate disaggregated data, challenging investors’ ability to evaluate the risks of taxation reforms”, or assess whether the companies’ tax practices “ensure long-term value creation”.

The second wave of tax proposals could see substantial support. The one at Amazon was supported by influential proxy adviser Glass Lewis in its advice. It also received the backing of big investors, including Legal and General Asset Management, Californian pension CalPERS and Norges Bank Investment Management, manager of Norway’s trillion-dollar sovereign wealth fund.

Glass Lewis noted in its recommendation that issues of tax avoidance “can be extremely controversial and have received increasing attention from governments and regulators”.

Its rival ISS, however, rejected the proposal in its main advice, stating that the GRI tax standard is not one that is “commonly used by US companies or Amazon’s peers”.

A spokesperson for ConocoPhillips confirmed that it had received the proposal from Oxfam and said the company would review it “in accordance with our annual process for preparing proxy materials ahead of our 2023 annual meeting of stockholders”.

Exxon and Chevron had not responded to a request for comment at the time of publication.