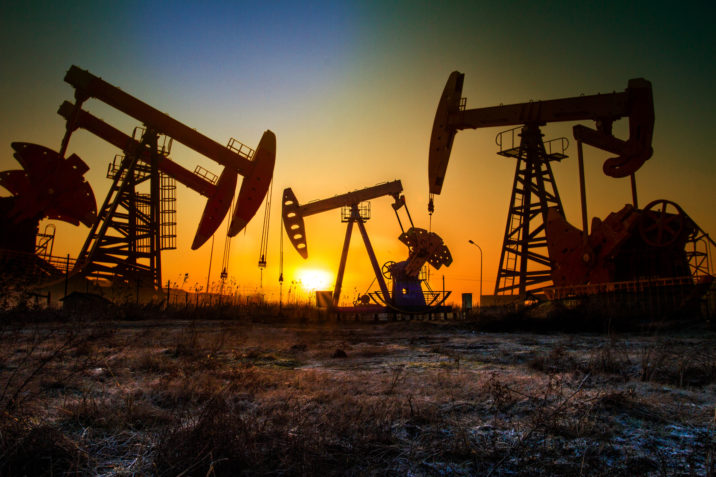 The stock price of some of the biggest European oil majors is being harmed by ESG factors, resulting in a relative underperformance with US peers, analysis by data provider Morningstar has suggested.

European Integrated Oils Look Cheap: Is ESG the Reason? found that the share price of BP, Shell, and TotalEnergies are “comparatively cheap” compared to US rivals ExxonMobil and Chevron.

Significant capital flows to EU sustainable funds, which often underweight or exclude fossil fuel stocks, is one of the two factors which were cited as potentially contributing to the relative underperformance.

The second is that both sustainably-orientated and mainstream investors are not convinced by the low carbon transition strategies of the European majors – the former seeing them as not progressive enough and the latter being uninterested in underwriting low-carbon investments.

“The lack of interest in European integrated oils firms from neither sustainable investors nor oil/gas investors appears to be contributing to their underperformance and valuation discount,” Morningstar wrote.

But Mike Coffin, head of oil, gas and mining at think tank Carbon Tracker, told Responsible Investor, “Instead of ‘undervaluation of European oil majors caused by ESG’, it could be argued that a lack of recognition of the financial risks associated with the transition, including (but not limited to) ESG factors, is leading to over-valuations of the North American companies vs Europeans.”

Morningstar’s report stated that the observed valuation disparity “could persist unless sustainable funds start to invest in European integrated oils as companies in transition”. This may take time, and if commodity prices remain strong, the valuation gap with Exxon and Chevron could widen, it added.

Morningstar acknowledged that the ESG factors are “unlikely” to be the only ones at play and cited things such as the impacts of Russia and windfall taxes.

It also noted that there has always been a valuation gap between European and US oil majors, but added, what is “unusual is the size of the gap, which has widened meaningfully since the pandemic after narrowing for the last two decades”.

This widening, it added, “can at least be, in part, attributed to ESG or sustainable investing”.

Such an impact is the whole point of sustainability focused strategies, the report stressed: “by not investing or divesting certain firms, their cost of capital will increase making it more difficult to fund projects sustainable investors do not like. In this case, oil and gas projects.”

Morningstar also stated that its analysis suggested that the market is already “assigning a higher cost of capital to European integrated oils.”

It also suggested that “perceived ESG risk seems to be at the bottom of investors’ lists now”, after it found an “almost inverse relationship between Morningstar company Sustainalytics’ ESG Risk Ratings and valuations”.

Exxon and Chevron, for example, could be expected to have relatively lower valuations compared to their European peers given their higher ESG Risk Rating scores and strategies but Morningstar noted that “in fact the opposite is true”.

Overall, Morningstar suggested that the best-case scenario for BP, Shell and Total is that they are “accepted as companies in transition and not penalised for the bulk of earnings coming from hydrocarbons.”