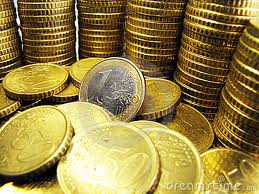 Assets under management (AUM) at European socially responsible investment (SRI) funds have reached a new peak of €108bn – or 1.7% of total retail fund AUM – according to a new report.

The assets have grown by 14% in the past year, said France-based ESG researcher Vigeo and Morningstar, the Chicago-based investment data group.

The number of SRI funds under the UCITS European fund banner, which has been stable for three years, has now increased to 922 across Europe – from 884 previously.

The BNP Paribas Mois, a fixed income French fund, is the largest SRI fund in Europe at €3.9bn. There are six French funds among the top 10 largest funds.

The 13th annual edition of Green, Social and Ethical Funds in Europe is available here.