Responsible Investor
Home News & Analysis Explainer: The issues facing MEPs in next week’s vote on nuclear and...
Return to search 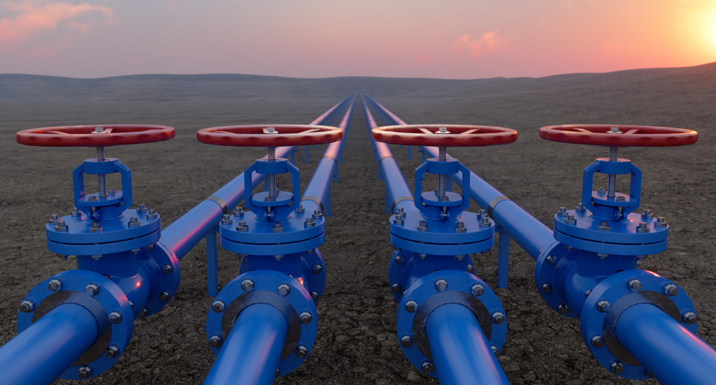 The controversial push by the European Commission to reclassify nuclear and gas energy as eligible for green financing will face its first and only hurdle at a make-or-break parliamentary vote next week. This follows a bruising preliminary vote that saw the proposals narrowly defeated by MEPs sitting on the committees for economic and monetary affairs (ECOM) and the environment (ENVI). The outcome of the final vote is still far from certain.

Critics, who include the panel of experts convened by the Commission to advise on the development of the EU’s green taxonomy, fear that the proposals are inconsistent with the taxonomy’s science-based green criteria and environmental protections. If passed, gas-related power generation would be subject to a much higher emissions threshold than other taxonomy activities, while nuclear energy providers will have until 2050 to put in place unproven measures to safely store highly radioactive waste.

Concerns have been raised not just on the substance of the proposals but also their reliance on forward-looking commitments. Gas plants, for example, will be required to switch to renewable fuels by 2035, yet there is no mechanism to insulate investors from potential financial and legal repercussions should they fail to do so. This is particularly relevant at a time when constraints in the global food supply due to the war in Ukraine are raising questions about the use of crops for biofuels, a key renewable energy source in the EU. Green hydrogen production also has yet to be scaled up. Replacing all gas used for power generation in Europe with biofuels derived from agricultural crops would require 80% of EU arable land, according to an estimate by Commission advisers.

Similarly, a new nuclear power plant would be recognised as taxonomy-aligned immediately even though the permanent storage nuclear waste facilities envisaged by the Commission’s proposals do not yet exist. Finland, Sweden and France are the only member states working to bring permanent storage facilities online by 2050, although there are questions over France’s ability to meet this deadline following multiple delays and mounting costs.

There are also fears that making gas eligible for green financing could undercut the carbon benefits of a transition away from coal, which is already well underway. An estimated third of Europe’s operational coal-fired power stations, corresponding to 35.4 GW, is due to be phased out by 2030 or earlier even without the taxonomy amendments. This corresponds to around half of the coal plants operating in the EU. Incentivising operators to refurbish coal plants for gas-fired power generation instead of retiring them permanently could have the unintended effect of delaying a grid-wide transition to renewable energy sources.

More broadly, the proposals could damage the taxonomy’s green credentials and affect developments far beyond the EU. The inclusion of nuclear and gas would put the taxonomy at odds with the green bond market, which broadly excludes both energy sources, and would create a double standard for issuers once the EU’s own Green Bond Standard is revised to incorporate the changes. In addition, the EU taxonomy would be less stringent compared to many other green taxonomies being developed globally and could influence others to revise their criteria in turn.

MEPs could also object to the proposals on procedural grounds. The Commission’s proposals were not accompanied by an impact assessment or a public consultation, as is customary for legislative proposals. MEPs speaking at a recent parliamentary hearing have complained they felt  “sidelined” by the Commission as a result – the subsequent preliminary vote, which rejected the proposals, included requests for future proposals to incorporate impact assessments and public feedback.

The parliamentary vote is scheduled for 6 June and will require an absolute majority of at least 353 MEPs to reject the proposals. A successful vote would be enough to enshrine the changes in law. EU members states, which make up the remaining co-legislative EU body, have lobbied in favour of the changes and are therefore unlikely to use their veto. The Commission has the option to withdraw or resubmit its proposals in the event of a defeat next week.

Sources indicate that the Greens, the Social Democrats and Left-wing MEPs (GUE/NGL) are broadly opposed, while the centrist European People’s Party – the largest parliamentary grouping – and Renew Europe are split on the motion. Right-wing parties such as the European Conservatives and Reformists Group (ECR) and Identity and Democracy Group are broadly in favour. However, swathes of MEPs could vote based on national interests or abstain, making it difficult to predict the outcome.

Supporting votes by MEPs from coal-dependent economies such as Poland, Romania and Bulgaria are not a foregone conclusion either. States must commit to phase out coal-fired power to access green financing for gas under the taxonomy, but many do not yet meet this criteria. This may be sufficient grounds for opposition if the proposals are seen as providing no help for the energy transition of excluded countries.

The energy security implications of the ongoing war in Ukraine will likely feed into MEP decision-making, but its influence is uncertain, as the issue can justify both investments into gas and nuclear energy or an accelerated green transition.