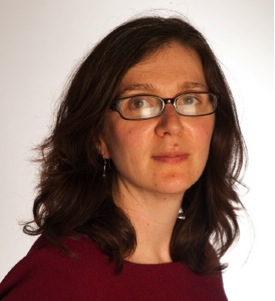 Vicki Bakhshi has been named as the new Head of Governance & Sustainable Investment at F&C Investments, the UK fund manager with £92.3bn (€109.7bn) under management.
Bakhshi, a member of the Sustainability Panel at Lafarge Tarmac and a board member of the Institutional Investors Group on Climate Change, takes the role formerly held by Karina Litvack who departed at the end of 2012.
Bakhshi joined F&C in 2006 and was most recently its Head of Engagement. She is a former advisor on environmental affairs to the UK Prime Minister, and was on the team responsible for the Stern Review on the Economics of Climate Change.“Vicki’s appointment reflects our commitment and ambitions to growing our capability, as ESG factors become ever more embedded into investment policies and processes,” said F&C’s Chief Executive Richard Wilson.

Litvack’s departure was followed by that of other senior figures in the team, which reports to Martin Smith, Head of Product Management. They include Mirza Baig, Elizabeth McGeveran and, most recently, Sagarika Chatterjee, who is taking a post at the Principles for Responsible Investment.

F&C launched the UK’s first ethical fund in 1984 and is a founding signatory to the PRI.